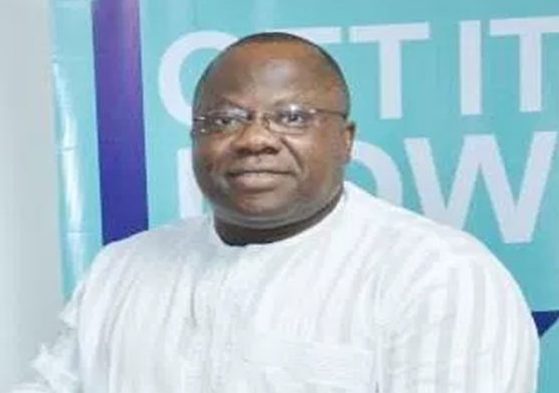 Chairman of the Marketing Sub-committee of the Edo 2020 Festival, Mike Itemuagbor disclosed yesterday in Benin that SuperSport has been appointed by the Local Organising Committee for the Festival to provide the content and

broadcast signals of the events of the Festival.

“SuperSport will provide the broadcast signals for all the events of the Festival with special emphasis on the opening and closing ceremonies, the male and female football finals as well as the finals of the male and female 100m, 200m and relay events in track and field,” stressed Itemuagbor who further disclosed that the signals produced by SuperSport will be available for willing broadcast stations in Nigeria and elsewhere for a fee.

“The signals will be available for broadcast stations here in Nigeria and elsewhere and it will be on first come, first served basis. There will also be highlights of the events of the Festival which will also be on offer for those who are interested. They should contact the marketing sub-committee of the Local Organising Committee for talks on the modalities for the use of the broadcast signals,’ he explained and revealed the choice of SuperSport is based on their proven track record in the production of quality signals for major international events including the 2019 Africa Cup of Nations in Egypt, qualifying games for

both the 2018 FIFA World Cup and the on-going 2021 Africa Cup of Nations qualifiers.

“ In addition, we are also looking at contents produced with high definition cameras as well as personnel who have the experience to undertake such a huge task.The company has trained so many Nigerians who will be available to produce what will probably be the best ever National Sports Festival content in history.”

Itemuagbor is confident Nigerians will be able to watch the football and track and field events of the Festival in particular and other events and feel they are watching a FIFA World Cup match or that of the World Athletics Championships.

“ What Edo 2020 is bringing to the table this month will be refreshingly different from what Nigerians are used to in terms of everything that has to do with the organisation of the Festival includng of course the television content available for either live broadcast, delayed broadcast or highlights. And we have a ‘brand new, world class,” television-friendly Samuel Ogbemudia Stadium to make this an experience of a lifetime’. 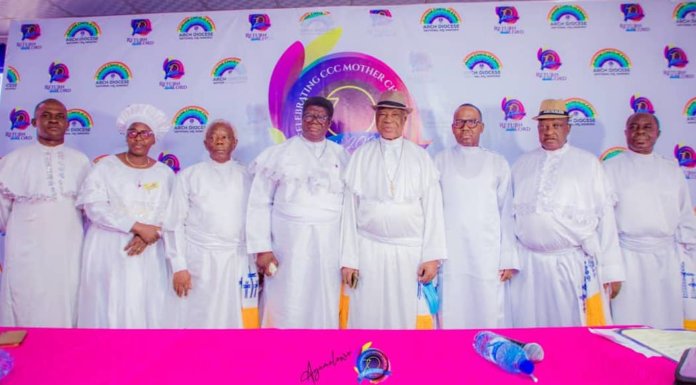