A Federal Capital Territory High Court sitting in Jabi, Abuja, has adjourned till April 9, for the definite hearing of a case filed by Ecobank seeking an order authorising it to sell an Abuja hotel belonging to Obat Oil and Petroleum Limited.

The bank said it had reached an agreement with Obat Oil, which is owned by a popular monarch, the Olugbo of Ugboland in Ilaje Local Government Area of Ondo State, Oba Fedrick Akinruntan, to sell the hotel, to offset a N5billion debt it is being owed by the firm.

The presiding judge of the court, Justice Hassan Babangida, who had earlier adjourned on a couple of occasions to enable the parties to settle the case out-of-court, however, fixed April 9 for definite hearing.

While reporting on the settlement efforts to the court on Wednesday, Obat’s lawyer, Mr. Olalekan Ojo (SAN), confirmed that “not much had been achieved”.

But the bank’s lawyer, Mr. Kunle Ogunba (SAN), said the talks had broken down completely as he had yet to receive any correspondence or any documents to indicate that such negotiation was going on.

Responding, the judge fixed April 9 for definite hearing but added that he would not foreclose the right of parties to decide to settle out of court.

The bank had filed its application on October 18, 2019, saying the agreement to offset the N5billion debt with the proceeds from the sale of the Febson Hotels & Malls is contained in a consent judgment of the High Court of Lagos State on March 15, 2017.

It said the agreement between it and Obat was adopted by the court as its judgment.

The bank, however, regretted that despite the consent judgment and the registration of the judgment, Obat Oil had prevented potential buyers from paying for the said property by demanding unrealistic amounts for the sale of the property.

Meanwhile, Obat Oil, in its defence filed before the court, prayed for the dismissal of the bank’s application.

In its counter-affidavit, Obat Oil said the bank no longer had any right to assert in respect of the Lagos N5billion judgment debt, on the grounds that bank had in a letter dated April 5, 2017, assigned its rights and interests in the case to a third party, ETI Specialised Finance Company Limited.

Accusing the bank of concealing the fact to the court, Obat Oil stated that “the applicant did not disclose to the honourable court the fact that it had assigned the judgment debt to ETI Specialised Finance Company Limited and informed the respondent of the said assignment”.

It contended that by virtue of the alleged concealment of the assignment of its rights to the judgment debt to ETI Specialised Finance Company Limited, the bank “no longer had any right or interest in the judgment debt sought to be enforced before the honourable court.” 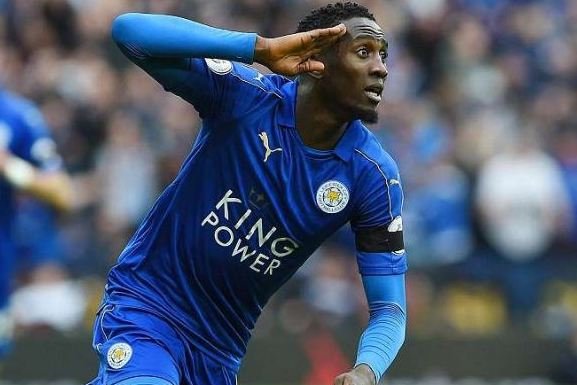 ‘Nigerians Should Know that Our Democracy is Not 60 Years Yet’