The NBA abruptly suspended its season on Wednesday after a Utah Jazz player was found to have tested positive to Coronavirus moments before a game began in Oklahoma City.

The league announced that the suspension would begin on Thursday, and the final game of Wednesday’s slate, between the Sacramento Kings and New Orleans Pelicans, was canceled soon after the announcement.

It was a surreal day for the N.B.A. — starting with the news that one team, the Golden State Warriors, was barring fans from home games and ending with the season in peril for the entire league.

They added: “The club is taking steps to prepare all necessary procedures.”

THE NIGERIAN SPIRIT IS GENETIC

TRUMP AND THE AMERICAN DREAM

editor - September 29, 2020 1:51 am
32
BY REUBEN ABATI I was very skeptical when the current leadership of Organized Labour in Nigeria objected to the decision of the Federal Government to...

THE NIGERIAN SPIRIT IS GENETIC 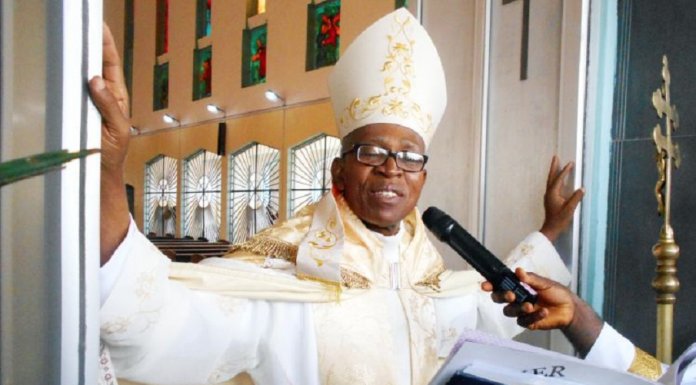 An Appeal for a New Order