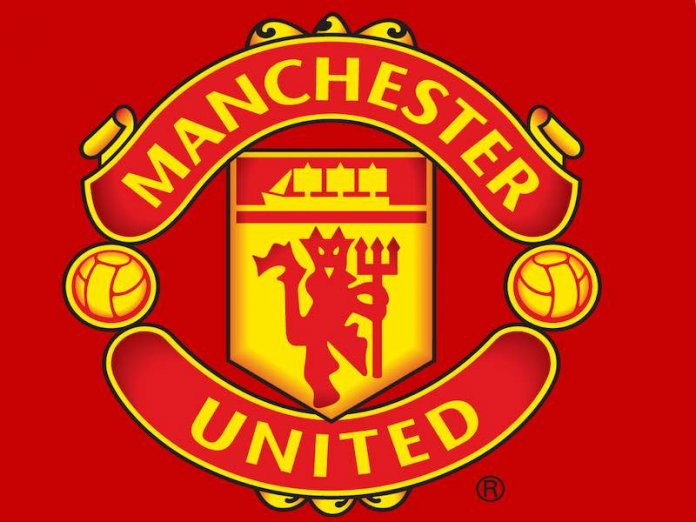 Nigeria’s foremost beer brand, Star Lager Beer at the weekend provided another unforgettable moment for fans as the fourth Manchester Derby for the season was played at Old Trafford.

Hosting enthusiastic fans simultaneously at the Star Live Arena in Lagos and Kaduna, the leading beer brand provided the perfect atmosphere to savour another great game between two local rivals who have enjoyed their fair share of dominance in English football and beyond.

Coming from their heroics in the Carabao Cup which they have now won three times in a row, many had put their money on Manchester City to carry the day especially having lost the reverse fixture earlier in the season at the Etihad Stadium.

However, goals from Anthony Martial and Scot McTominay saw United completing a double over City for the first time in over a decade.

The same way fans; especially the United faithful were having a fun-filled day at Old Trafford, those present at the Star Live Arena in Lagos and Kaduna were equally enjoying the noble treat being offered through Star’s latest sports initiative to connect with its consumers through passion points, like football.

Apart from the giant screens, food, drinks and music, there were also a lot of prizes given out by Star Lager as it continues in its tradition of rewarding passionate football fans and its loyal customers.

Among other things, bags of rice, footballs, jerseys, fridge and a big rechargeable fan was won by lucky fans.

Fans were also made instant stars as they were given the chance to air their opinions live on Africa’s first Sports Radio, Brila FM.

He said: “This is a very commendable initiative, Star knows Nigerians love football and they are ensuring we enjoy the game with their beer, I say kudos to them”

The Star Live Arena is a new platform in partnership with Man. City in which Star Lager Beer offers fans an immersive experience of the Premier League as well as other competitions involving Manchester City in bars around them.