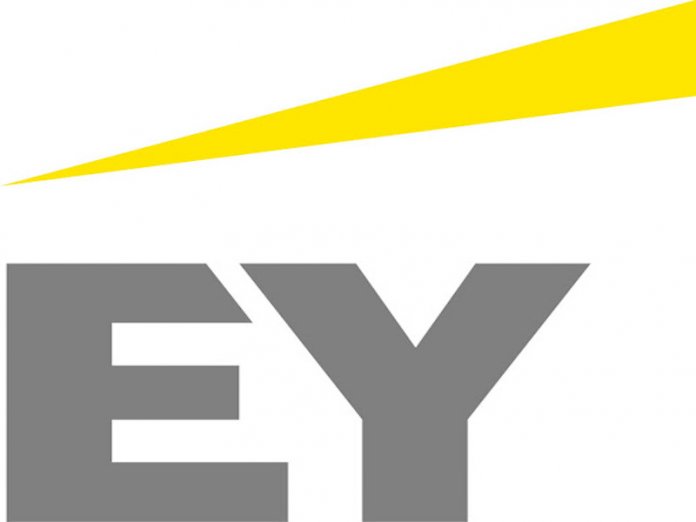 The Founder/CEO of Coscharis Group, Mr. Cosmos Maduka and the Founder/CEO, Beloxxi Industrial Limited, Obi Ezeude, have both emerged winners of the EY Entrepreneur Awards ‘Masters Category’ and the ‘Emerging Category’ respectively.

Speaking with THISDAY after receiving his award, Maduka, who would be flying the African’s continent’s flag, when he joins other contestants from 150 countries at the global edition of EY Awards scheduled to hold in June, at Monaco, expressed optimism in replicating his victory globally.

According to him, “this award has only put pressure again on me to continue to do what we have done well. I never really expected this because this is the second time I am contesting for this. “The first time was for years ago but I didn’t win. But leaving this stage back then, I went back home with several thought of what do we need to do more to merit this award. You know, this is a very special award. EY is an organisation known for excellence.

“They just put pressure on you to continue to refine your processes and systems in the organisation.”
He added: “I have been in business for over 40 years and I believe this award is an encouragement to those coming behind to strive to be the best they could be, so that by the time they reach the level I am today, they would surpass my achievements.

“Competing at the EY World Entrepreneurship Awards in Monaco in June, for me is going to be another level of exposure.
“I look up to meeting different people from about 150 countries all over the world. But I’m quite confident that the Coscharis story is very compelling anywhere in the world.”

Also speaking, Ezeude dedicated his victory to young entrepreneurs in his establishments.
“The truth about entrepreneurship is that, you must have a great deal of passion for what you do, work hard and be fully dedicated to your work, that’s basically it.

“And for us, there is nothing called obstacle. Our job is to surmount all obstacles and impediment, because we know the rules of the game. “Entrepreneurship is not half measures. It’s not what you do because of money but to affect humanity in a positive way. Solve problem for humanity. Money would come, it’s not an issue, but the credibility and the means are priceless.”