The Federal High Court sitting in Owerri, capital of Imo State, has dismissed a case brought before it by a former governorship aspirant in the 2019 elections in Bayelsa State, Chief Timi Alaibe, for lacking in merit.

In a two-hour judgment of case No. FHC/OW/CS/30/20 delivered Tuesday, Justice T.G. Ringim struck out most of the reliefs sought by the plaintiff (Alaibe) for failing to prove that the first defendant, the Peoples Democratic Party (PDP), wrongly nominated the second defendant (Governor Douye Diri) as the validly elected candidate of the party.

Justice Ringim noted that the plaintiff’s application was not status barred because he met the time frame from the primary to the period he challenged the matter, saying: “Every primary election matter should be filed not later than 14 days period after the primary.” He however stated that the case was an internal affair of the party.

He also ruled that the plaintiff was incompetent to urge the first defendant to conduct a fresh primary having conducted the party’s primary on September 3, 2019. 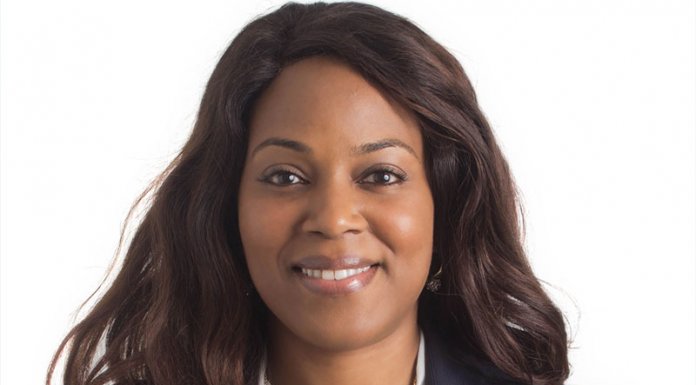 No Individual, Group Can Decide for Edo People, Says Oyegun