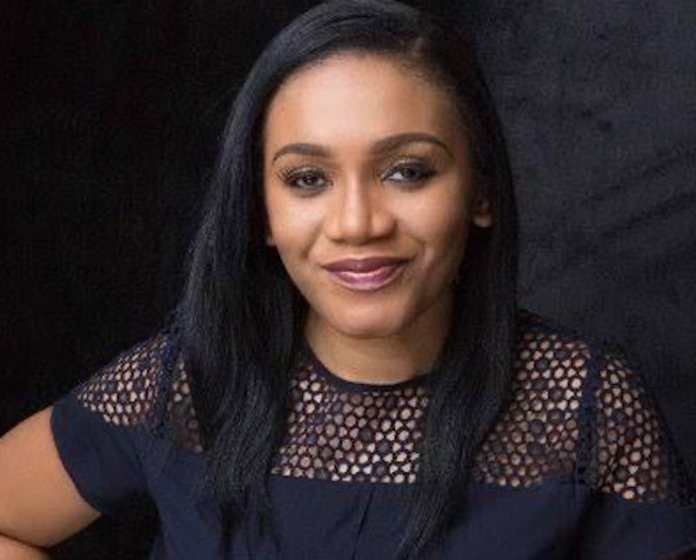 Women make up 50 per cent of Africa’s population and drive 70 per cent of consumer spend. This demographic represents the continent’s largest growth opportunity, and yet there remains very little data available on female spending habits. If African businesses are to succeed, and indeed if we are to attract more foreign direct investment (FDI) into the continent at large, we need to build a better understanding of women in 2020.

“Study women as you would a foreign market,” Forbes Contributor Bridget Brennan told us in her2015 article outlining the ‘Top 10 Things Everyone Should Know About Women Consumers’. Fast forward five years and this remains strong advice – female consumer spending habits remain a mystery to most brands, particularly in Africa.

Generally, when a business spots opportunity in a foreign market, the first thing it does is its homework: employing experts, sourcing local data, conducting feasibility studies, etc. But in the case of female consumers, where is the evidence that this information is even being compiled at all?

In Africa, a lack of data hinders the consumer marketplace at large. ‘With no precise figures’ is a phrase that many of us have become accustomed to when a global study begins to drill down into the African economy, not to mention the individualcountries within it. Of course there are exceptions to this rule – companies like Nielson and FMCGgiants like Coca Cola, Unilever and L’oreal have been mining data for years – but it is seldom made publicly available.

A good example of this lies in beauty sector, where women are its primary consumers. The global beauty market – including bath and shower, fragrances, hair care, makeup, and skin care – is estimated by Euromonitor to be worth US $250bn.

But as soon as you begin to drilldown into Africa the data becomes more sketchy. A 2012 study conducted by L’Oreal estimated the overall value of the Sub-Saharan cosmetics sector to be Euros €6.9bn. Within this, South Africa was found to be the largest marketplace, accounting for €3bn of total revenues, followed by Nigeria with €2.5bn. The fact that we are having to reach back to 8yr old studies in the first place, reveals something about the extent of research being conducted in this area.

It’s also an analysis that should not be taken at face value. We know that there are approximately 30 million females in South Africa compared with 100 million in Nigeria. We also know that the overall GDP of the two countries is relatively similar. So the argument that South African women have access to greater disposable income, and are therefore more likely to spend on consumer products, is unlikely to be enough to overshadow a literal 3:1 ratio of bodies on the ground.

There is also evidence to suggest that in times of economic hardship, female spending on cosmetics products not only bucks the overall market trend, but can actually increase. The so-called ‘lipstick effect’ dictates that women view these types of self-enhancement products as a means of investing in themselves, and use makeup to ensure that they achieve their professional ambitions, as well as romantic ones.

Of course, exactly how far the latter argument stacks up begins to take us into the realm of the qualitative. But in many ways that is exactly the point – there needs to be more research being carried out on both a quantitative and qualitative basis that approaches these marketplaces from the point of view of the female psyche, and with the goal of delivering the products women need.

Researching female needs more robustly could yield serious benefits for brands across the globe. In 2019, Kylie Jenner became the world’s youngest ever self-made billionaire when she sold a 51% stake in her cosmetics brand to Coty Inc. Rihanna’s beauty offering, Fenty, is now estimated to be worth $3bn+. Between them, these two celebrities have a combined following of 235mpeople on their personal Instagram accounts alone, and while they are not all female, it puts the earlier analogy of female consumers as a foreign marketplace into tangible perspective.

We know that women in general are believed to drive 70-80 per cent of consumer spend. This is because they make purchasing decisions on behalf of others. They are often, for example, primary care givers, and responsible for both old and young family members.

African women in particular are not only consumers but also the influencers of global fashion, even when western brands don’t necessarily know it. From dance and music to fashion and cosmetics, African women – and women of African heritage around the world – have traditionally influenced global culture from time immemorial and continue to do so today, be that in the form of Beyonce and Janet Jackson music videos to top fashion designers like Christian Dior, LV, etc.

Such work is not only the preserve of the private sector. In seeking to increase GDP and attract further FDI, Government departments need to understand how critical this demographic is to the future success of nations across the continent, and seek themselves to gather better data on women over a sustained period of time. This can also be beneficial in the advancement of Sustainable Development Goals (SDGs), where female spending is particularly important because it is more likely to lift families out of abject poverty versus that of men.

Overall, there are lessons to be learned from behaviour in the fashion and cosmetics industries that can in-turn be applied to help fuel wider growth across B2B and consumer sectors. Finding the answer, or answers, to the question of ‘What African women consumers want’ is key to unlocking future growth on the continent.

… Balonwu is CEO RDF Strategies and Founder/Chair of African Women on Board (AWB), an independent non-profit organisation. A version of this article has been published in Africa Report.