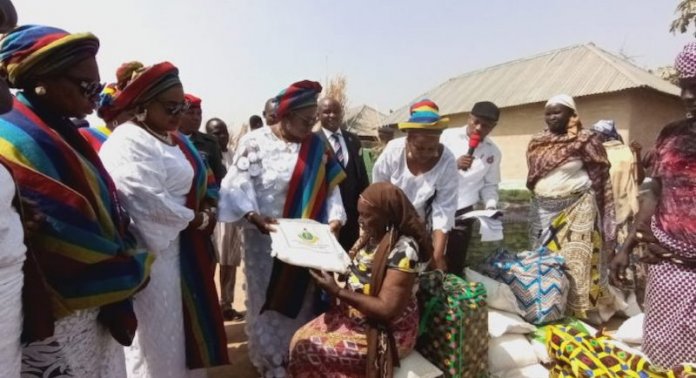 In commemoration of the International Women’s Day, Katsina State chapter of the Nigeria Association of Women Journalists (NAWOJ) has donated relief materials to Internally Displaced Persons (IDPs) in the state.

The displaced persons, who were sacked from their ancestral homes of Tsauwa, Dankar, Kasai, Wagini, Garin-labo and Ruma by suspected bandits, received clothes, detergents (soaps) and assorted food items.

The victims, mostly women and children, are currently taking refuge at their relative’s houses in Katsina, the state capital.

Distributing the items to the beneficiaries at Sabon-layi and Kwado at the weekend, the Chairperson of the association, Hannatu Mohammed, said the gesture was aimed at cushioning the hardship being faced by the IDPs.

She said: “As part of effort to commemorate the International Women’s Day, we came here to support the IDPs, especially women and children, because of the suffering they are going through. I therefore called on worthy individuals to also come to their aid.”

She, however, encouraged women to manifest their potential by acquiring skills that would make them financially independent instead of depending on their husbands for survival.

“Find ways to earn your own money and become financially independent; make positive impacts wherever you find yourselves, as the world is waiting for your manifestation.

“No nation can fulfill its full potential without women actively being part of the process. So, women should be encouraged in all ramifications to be self-reliant in order to can continue playing their roles of building families,” she added. 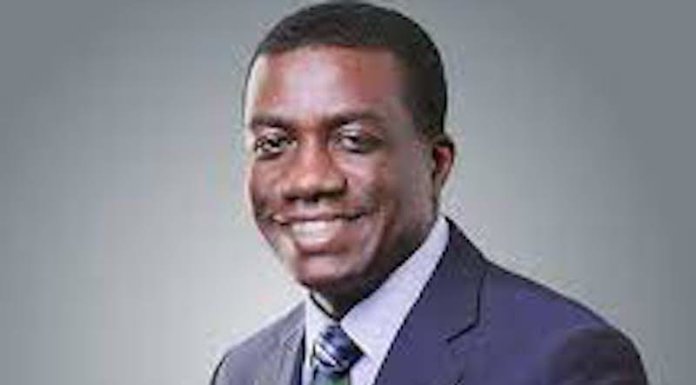