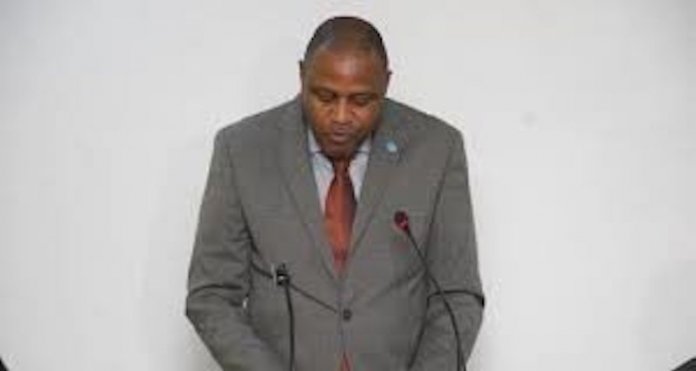 The Food and Agricultural Organisation of United Nations (FAO) has said it is still committed to Nigeria’s food sustainability, promising that it will continue to adopt the Cadre Harmonisé (CH) tool for analysing the food and nutrition vulnerability situation in the country.

The CH tool, according to the UN organisation, is part of Economic Community of West African States (ECOWAS) regional framework for consensual analysis of acute food insecurity situations in 16 northern states.

Speaking in Maidugari, Borno State, at the weekend, the acting FAO representative in Nigeria, Al-Hassan Cisse, said: “The CH tool analysis aims at strengthening food security information and analysis across West Africa, including Nigeria, affected by decade-long conflict in the North-east region.”

He said this led the FAO and the Nigeria Government as well as other key partners, including Permanent Interstate Committee for Drought Control in the Sahel (CILSS), to adopt CH tool analysis in 2015.

“We’ve been conducting the CH tool analysis twice a year,” he said, adding that the outcome of analysis provided early warning information that triggers actions for governments, humanitarian actors and development partners.

On CH tool analysis coverage, he explained: “The CH process began with eight frontline states in 2015.

According to him, “The coverage also extended to 16 northern states comprising the middle belt and the Federal Capital Territory (FCT) in 2017.”

Cisse disclosed that the results of CH analysis are now the benchmark for the UN Humanitarian Needs Overview (HNO) and Humanitarian Response Plans (HRP) for the Northeast, especially the insurgency affected states of Adamawa, Borno and Yobe.

He said: “We’ve built the capacity of the relevant officials of the ministries, departments and agencies (MDAs) at the national and sub-national levels to undertake the analysis with little or no external guidance.

“FAO operationalises the CH by utilising the vulnerability mapping of the CH to target the most vulnerable in its interventions.”

On sustaining CH partnership, the acting FAO representative in Nigeria said the process has built capacity of the experts of MDAs at national and sub-national levels, and the MDAs are therefore to undertake the analysis with little or no external guidance.

He added that the next CH analysis is slated for this month in Abuja.