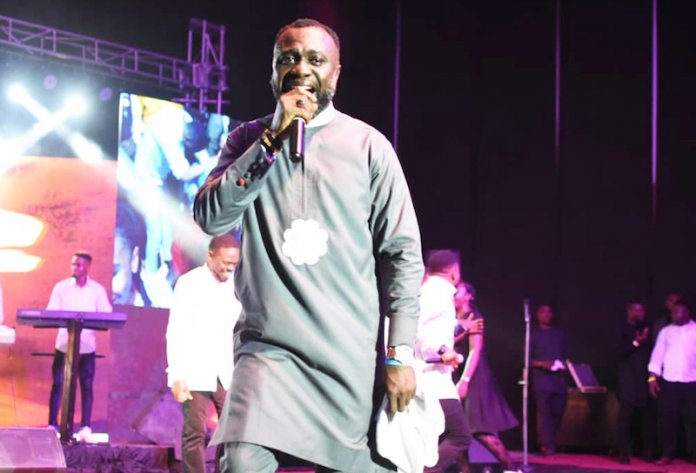 Empraiz gospel group has been ranked as one of the top best gospel groups in Africa by International gospel choir of New Foundland. The group is a Nigerian Afro-contemporary gospel group, led by a multitalented artiste, Emmanuel Olowoyeye, popularly known as Empraiz. This group is known for their traditional uniqueness of singing and performing in different African and Local languages. Their music is infused with African traditional folks and percussion instruments which have carved a niche for the group in Nigeria, Africa and the world at large.

Their unique style has also earned them local and international awards and they were recently nominated at the Africa Gospel Music Award, AGGMA, held in London, as the Best Traditional Group (West Africa), and were nominated at BAGMA awards in the United States.

The group also recorded international success when they went on their first international tour in the United States in November, 2016 and it was a time of African traditional display of heritages, songs and dance in different languages.

This special talent and gift has granted them over 150 Radio and TV air play in Nigeria, South Africa, Ghana, and in other West African countries. They also performed in different Africa communities in the United States to represent African and Nigerian cultural heritage. Over the years, Empraiz gospel group has built their music credentials and creative ingenuity by being one of the top best gospel groups in Nigeria and Africa.

Their diligent and foresight in the discipline is without doubt remarkable. This won the group the best traditional gospel group category in the South South award in 2019. The group has also built a creative image and a burning desire to impact the world through gospel music.