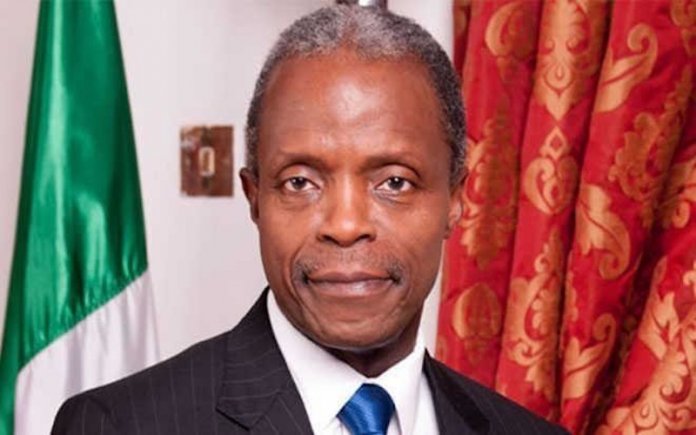 The Speaker of the House of Representatives Hon. Femi Gbajabiamila has extolled the virtues of Vice President Yemi Osinbajo as he marks his 63rd birthday.

Gbajabiamila said Osinbajo, who became a Senior Advocate of Nigeria (SAN) through a dint of hard work, is a very courageous and patriotic human being whose services to the nation would always be remembered.

In a congratulatory message he signed, the Speaker said as someone who has known the Vice President for decades, he personifies humility, sagacity, courage, forthrightness, sincerity and patriotism.

He said “Our Vice President, Prof Yemi Osinbajo, who is marking his 63rd birthday today, is someone very dependable in all ramifications. Apart from being a reliable human being, the VP is one of the most honest people I have come across in my life. I make bold to say that the VP has qualities worthy of emulation by other Nigerians.

Born on March 8, 1957, Osinbajo became the Vice President in 2015 alongside President Muhammadu Buhari. They were re-elected for a second term last year. 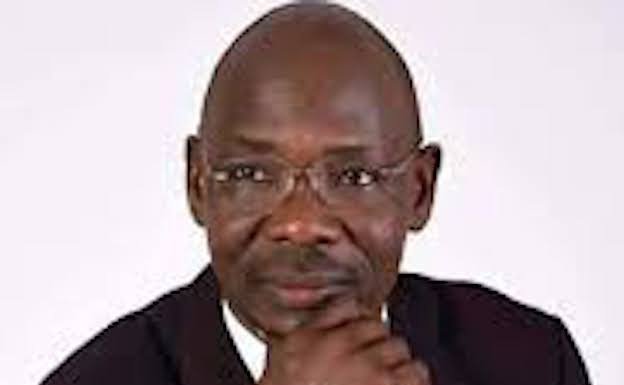 FEMI OTEDOLA AND HIS ANGELS