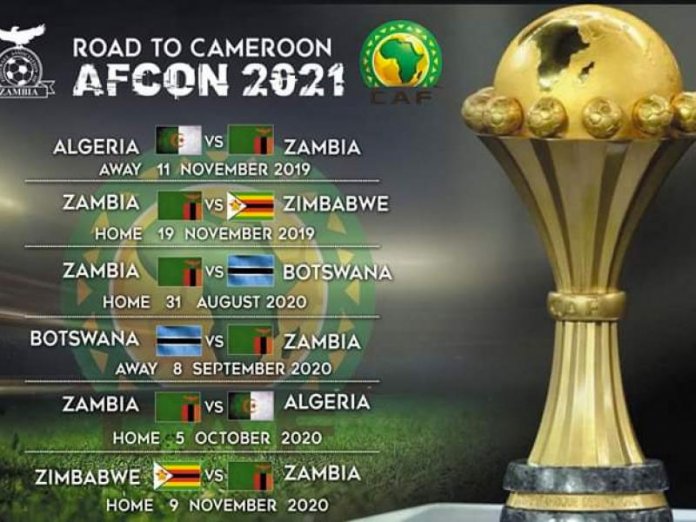 After playing himself back to reckoning at English Premiership club, Leicester City, Kelechi Iheanacho has been recalled to the Super Eagles ahead of Nigeria’s quick-double 2021 Africa Cup of Nations qualifying fixture against the Leone Stars of Sierra Leone this month.

Germany –based defender Kingsley Ehizibue, on the books of FC Koln, and Holland –based forward Cyril Dessers have been called up for the first time, while England –based former U17 World Cup winner Kelechi Iheanacho returns to the fold.

Nigeria, on maximum six points from her first two matches of the campaign and in somewhat comfortable lead in their pool, host the Leone Stars at the Stephen Keshi Stadium in Asaba on Friday, 27thMarch, before flying to Freetown to confront the Stars at the Siaka Stevens Stadium in the return four days later.

According to the Director of Communications of NFF, Ademola Olajire, “All invited players, as well as technical and administrative officials, are to report in the Delta State capital on Monday, 23rd March.”

Victory in both games will virtually guarantee Nigeria a spot at the 33rd Africa Cup of Nations scheduled for Cameroon early next year, ahead of Eagles away clash to Benin Republic in Porto Novo in June and home tie against Lesotho early September.