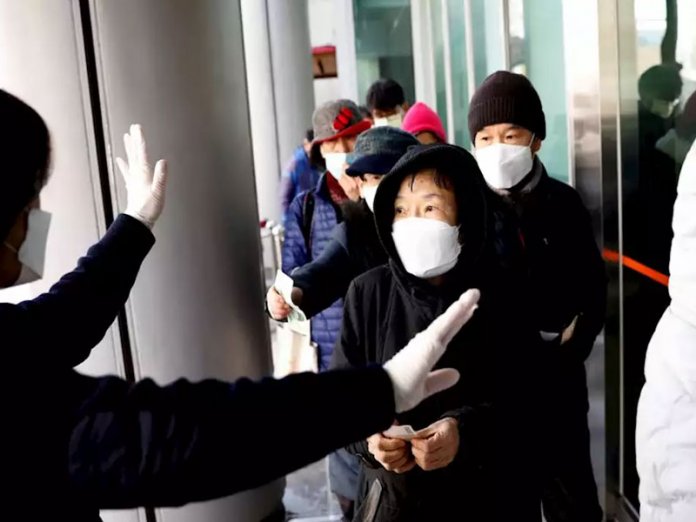 Hundreds of persons infected by the Coronavirus disease are awaiting bed spaces in Daegu, South Korea; the city at the center of the worst outbreak outside China.

The new cases bring South Korea’s total to 5,621, with at least 32 deaths, the Korea Centers for Disease Control and Prevention (KCDC) said Wednesday.

Most cases were in and around Daegu, the country’s fourth-largest city, where the flu-like virus has spread rapidly through members of a fringe Christian group.

Health officials expect the number of new cases to be high for the near future as they complete the testing of more than 200,000 members of the sect, as well as thousands of other suspected cases from smaller clusters.

“In order to overcome COVID-19 as quickly as possible and minimize the impact on the economy, it is necessary to proactively inject all available resources.”

COVID-19 is the illness caused by the new coronavirus which emerged from China late last year to spread around the world.

Hospitals in South Korea’s hardest hit areas were scrambling to accommodate the surge in new patients. 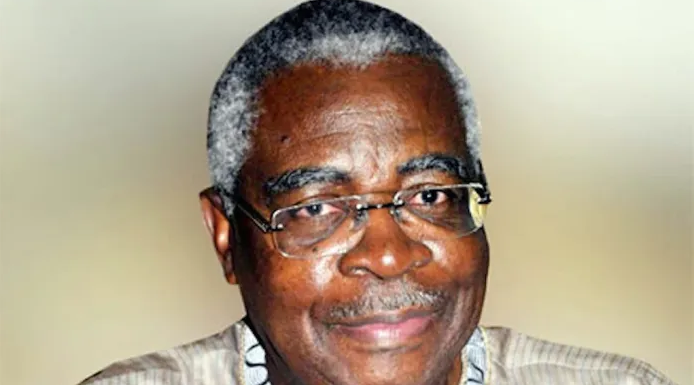