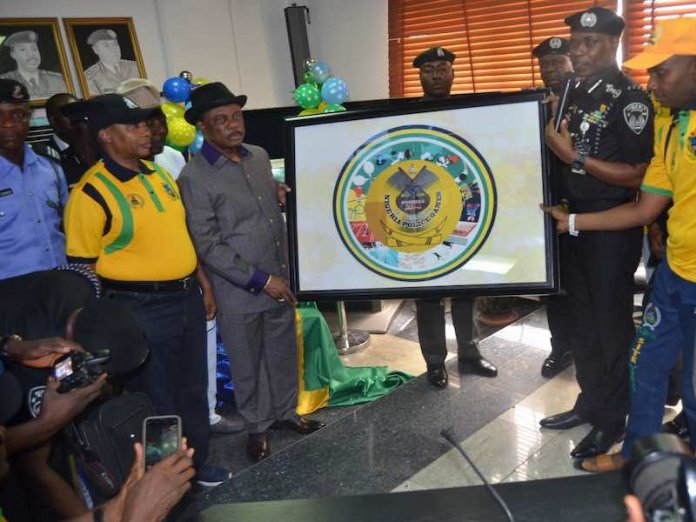 Athletes participating in the 12th edition of the Biennial Police Games tagged Anambra 2020 have hinged the desperation to win gold medal that will earn them promotion to the next rank as their greatest motivation for the tournament.

Speaking to journalists at various venues of the ongoing tournament, some athletes also made passionate appeals to the Inspector General of Police (IGP) Adamu Mohammed Abubakar, to increase the reward to the overall zonal winner of the event to N100m cash price and N50m worth of equipment, arguing that such gesture will make the tournament more competitive.

A kick boxer from zone 10, George Lucky, noted that he couldn’t afford to miss the chances of the 2008 edition when his bronze medal was not enough to earn him promotion like his counterparts that won gold during the tournament.

Lucky, who brutally picked the semi-finals ticket in a bloody clash at the ongoing games, boasted that he is mentally and physically ready to pick the gold medal, announcing that he is desperate for promotion.

Meanwhile, the Games on Monday accelerated into speed gear with results of some of the events concluded.

Lindia Paul of Zone 5 Police Command picked silver after finishing second in time of 2:34.87, while Oluchi Manna of Zone 6 won bronze haven returned in time of 2:42.61.

In men’s football event played at the Otuocha Township Stadium, Zone 6 defeated Zone 2 by a lone goal to pick a valuable three point in their campaign for football gold

In the other matches played at the same venue, Zone 7 humbled Zone 8 by 2-0, while Zone 9 and Zone 2 ended their encounter 0-0 in the women’s football event. Action continues on Tuesday in kickboxing, badminton, football, chess, cycling, hockey, judo, scrabble and shooting as the tournament enters day three.