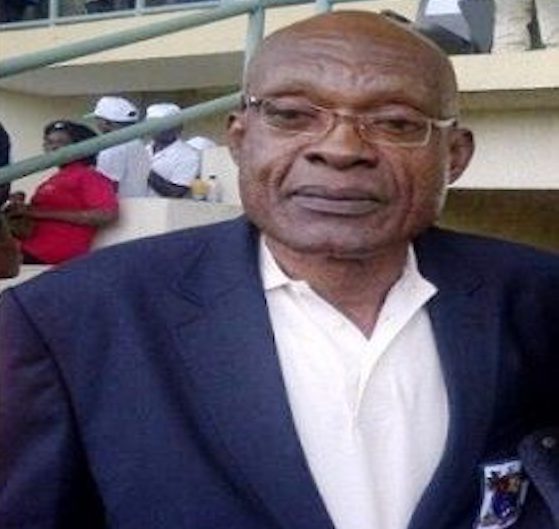 Speaking at the Government House Awka, Anambra State where he met Dare, Okala said: “I must commend you, the Minister of Sports for your hard work and for taking the interest of former Nigerian internationals and other athletes seriously.

“You are the first Minister that has a clear idea of what is right and has the courage to do it. This Minister is a man of great vision who decided to fish out most of us that have contributed to football development in Nigeria. “Most of us feel abandoned and rejected. But today, I feel very important and happy that the Minister sent for me and he is planning to honour us.”

Okala lamented that many of his teammates have health challenges. “The government must come to the aid of ex-players with health challenges. Some need just little money to attend to their needs, but they cannot afford it. Thanks to my Governor, Chief Willie Obiano who has been taking care of some of us by giving us jobs and money.

“Others should emulate him by assisting players that have made so much sacrifices for our country,” concludes the gangling former goalkeeper.

Okala who made his debut for the Green Eagles in 1972 won the All Africa Games gold for Nigeria in Lagos in 1973. He also won the 1980 Africa Cup of Nations. He was a member of the 1977 Cup Winners Cup winning team with Rangers International of Enugu.

He also coached the team alongside Christian Chukwu.