As the Nigeria Police marked the phasing out of the two-year long National Policing Programme (NPP), the President of Civil Society Organisations Forum, Mr. Emeka Nwanguma, has said the objective of NPP to address community policing could not be achieved with government funding alone.

Stating that funding is of the essence to delivering upbeat security to the country to tighten current lapses, Nwanguma emphasised the need to sensitise the public to offer necessary cooperation and assistance to the police.

Nwanguma added that while the National Assembly passed the Police Equipment Trust Fund last year, the same is yet to be implemented, which has left the police at the mercy of the state governments and various institutions. He described this as an act of “lack of commitment” on the part of government.

The implementation of the fund, he explained, would serve as the bedrock of community policing.

“The community needs to be involved in community policing. This means that the citizens can have trust in the police, work with them to identify what the problems are and what the solutions are and provide support for them,” he said.

Meanwhile, NNP National Policing Manager, Mr. Emeka Ukatu, has explained that to sustain the tenets of just concluded programme, coordination and coherence among policing agencies should be at the forefront.

Ukatu noted that the police which had the primary responsibility of internal security had been relegated to the sidelines with the military presence in almost all the 36 states of the federation, including the FCT. He noted that there’s also a growing proliferation of state and regional security outfits across the country.

“The various security agencies should collaborate with the police, because the constitution gives that mandate of internal security to the police.

“The nigeria Police should be the one leading rather than working with the various security agencies to address issues of safety and security,” he said. 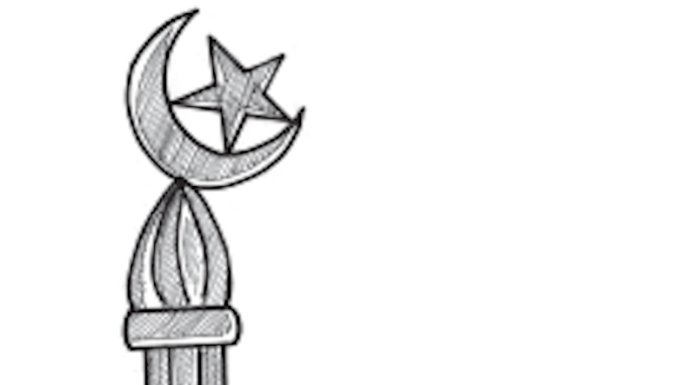