The President of MAN, Mr. Mansur Ahmed, said the expo was designed to address pertinent concerns for the eventual takeoff of the African Continental Free Trade Area (AfCFTA) in July this year.

The event, according to him, would encompass every aspect of the manufacturing value chain and build on success of previous editions to present an improved expo that would be highly beneficial to all participants.

He said: “The current and developing environment in which disruptive technologies and trends such as Blockchain; Internet of Things; Machine Learning; Artificial Intelligence; Driverless car and Augmented Realty, among others, would dictate the pace of development among nations. Therefore, the need to start using technology to produce our own food, products and other indigenous innovations becomes imperative so that we do not end up dependent on developed countries.”

He also said the expo, which was initiated in 2016, as a response to the government’s commitment to industrialisation and Nigeria’s need to diversify the economy, has so far fulfilled its core mandate as attested by participants who constantly made the international manufacturing and equipment gathering a priority event.

He, therefore, called on the country’s manufacturers whether large of small to take advantage of this year’s edition to explore new production processes that would increase their productivity.

“On the sideline, the RMRDC will host master classes on latest research findings delivered by carefully selected resource persons. Another significant session is the Women in Manufacturing session which affords our amazons the opportunity to share their experience with intending women manufacturers who are prospecting to venture into the sector but have reservations on their expectation.”

The Director General/Chief Executive Officer of RMRDC, Prof. Hussaini Ibrahim, said the expo would create a unique platform where manufacturers could seamlessly source for the much needed raw materials and benefit from research and development breakthroughs, which is very rare given the nation’s fragile industrial architecture.

Ibrahim, said that the achievements of the expo included the creation of awareness on agricultural and mineral resources the country is endowed with and has comparative advantage in value addition such as cassava, maize, sorghum, limestone, gypsum, tropical fruits, kaolin, phosphate, iron and steel, etc. 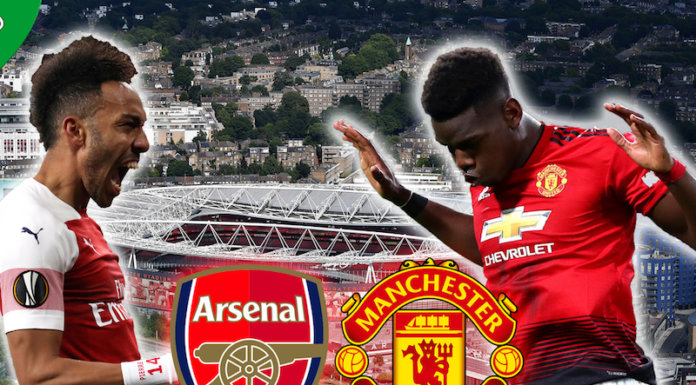