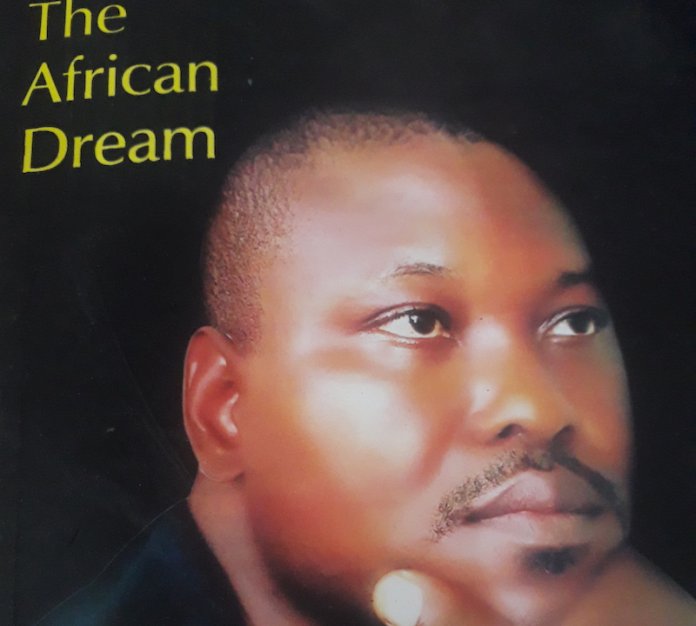 In the light of prevalent conditions in most political climates in Africa, Savannah Republic’s rise to true democracy is almost like a tall story in the book, “The African Dream.” The author repurposed his power of imagination to inform the reader about what happens behind the scenes in a democratic African society that is replete with power plays, dangerous players and legitimised corruption.

His central character, Dr. Amedumego Fernando is developed along the plot as an ordinary citizen of little means with no political godfather or strong political party backing who is nursing the ambition of becoming the President of the Savannah Republic.

The dare-devil opponent, Halle Bashaland the fiery socialist lawyer, Sule Umonte set the motion for a heated race. Unlike the other opponents, Fernando is a man of integrity who is pushing for reforms in all the sectors of the economy.

Call him the man of the masses, he gains an unprecedented popularity with the potential voters that, inturn, stirred the fear in his opponents. Instead of developing stronger punchlines or campaign strategy, the opposition party leaders began to scheme against one another. Bashal, who was favoured by the political class, made an assassination attempt on Fernando just in the eve of the elections but he survived the ghastly car accident and won.

Through the plot structure, the author carefully developed Fernando into a fearless, restless and selfless leader who leads the republic from a bird’s eye view; carefully selecting ministers in his cabinet to achieve the developmental reforms he had promised the people. But it turns out to be a turbulent sail.

First, he dispenses people-oriented policies such as effective price control and monitoring system, employment structure that aims to improve the quality of life of the citizens and promote acceptable lifestyles. As a president, he is concerned about the hike in the rate of unmarried women in Savannah Republic and decisively tackles it by ensuring that more men are employed so that they are eligible for marriage.

All the sectors of the economy that had been under-developed or totally neglected by the previous government are resuscitated by Fernando but not without distractions. The same political powers that paved way for him are working towards discrediting his government using the same instrument of bribery. When direct persuasion fails, these forces resort to use associates as undercover agents to infiltrate the presidency and acquire assets in his name, without his knowledge and consent.

The portrayal of Fernando is idealistic compared to the easily recognisable stereotypes such as highly tribalistic Chief Montgomery Ikoyiko, the pragmatic Dr. Eddy Kabir and Sir Dan Looker, the Chairman of a faction of the Conservative Convention. The picture of political vampires was cleverly painted in the character of Ikoyiko who sent gunmen after Looker, forcing him to resign from the party before abducting him.

Edoki’s book is a courageous portrayal of the political climate in budding democracies such as Nigeria’s and an indictment on the manipulative role of the media in misinforming the people about the true story of governance in the face of large-scale corruption.

Through his fictitious characters, he unearths the rot in the judiciary as well as the intrusive part played the traditional rulers. However, his portrayal of a single woman, Mary Agatha in the story is a negative stereotype that inadvertently presents an unmarried woman as a product of cumulative years of materialistic desires, who only wants to marry a rich man and stays single till she is hitched with a fraudster.

Having identified the root of the crisis of finding a suitable marriage mate earlier in the narrative, it seems like the author is sounding off a rounded view on the matter.

Published by Nookia Ventures Limited, the book with its theme of governance is currently a subject of a film project. 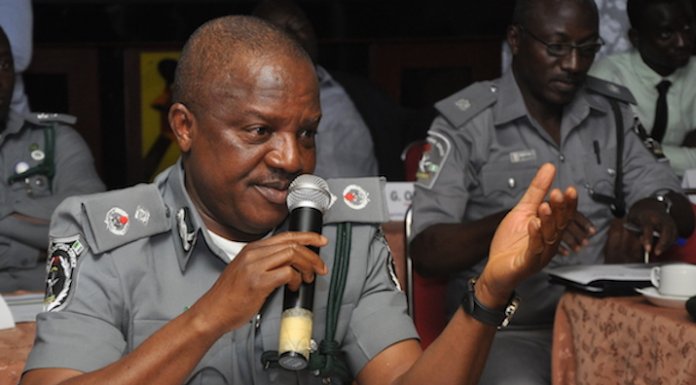