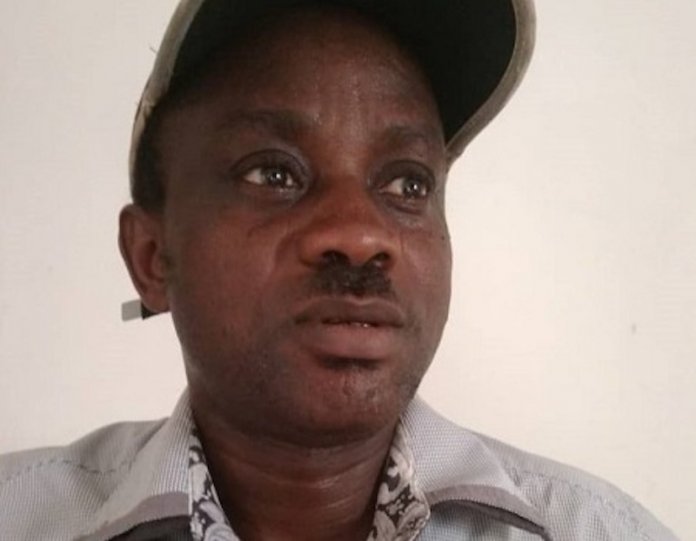 A lecturer in the Department of Early Childhood Education, University of Ibadan, Dr. Akindele Salami, has composed a hip-hop song to help put a stop to the dismal performance of students in mathematics.

Salami, whose primary interest is in early childhood education, said the hip-hop song is aimed at enhancing knowledge of pupils at the primary school foundational level, stating that the failure of mathematics is attributable to poor childhood learning friendly tool to enable students grasp the right formula to use in solving mathematical questions.

He said a person who can solve simple mathematics problems can quickly reflect on how to solve societal problems, adding that governments in the country should embrace more child-friendly strategies that would make dreaded subjects simple.

Salami while speaking with journalists in Ibadan, said the invention which is tagged MATMUSIC comprises tracks of songs with mathematics ideas, principles and procedures as the messages.

The results of WAEC published by the National Bureau of Statistics covering 2016 and 2018 indicated that candidates with five credits and above in Mathematics and English Language in the South-west zone were less than 40 per cent.

According to him, “Learning mathematics has always been a serious challenge for many learners from primary school level across the whole world. One of the reasons for this is the nature of the subject which is rule-governed and abstract. To do well in mathematics, one has to remember a lot of rules and procedures. Past efforts to make the subject learning-friendly focused largely on preparation of effective teachers and methods of teaching it. Songs have also been used as instructional strategies to teach mathematics but there is dearth of information on effort targeting child-friendly music to teach mathematics.

“It was discovered that one of the music types children love to listen to is hip hop music. This is because of the beats, rhythm and the danceable melody it has. It was also discovered that when children love a given music, they tend to remember all the lyrics. So if mathematics principles, formulae, ideas can be put into a child-friendly music like hip hop, this should enhance the learning of the subject.

“It is against this background that hip hop music on primary mathematics was written and composed. We are still hoping government in south-west will see this invention and embrace it for adoption in primary school level. The song incorporate the curriculum at the primary basic level.”