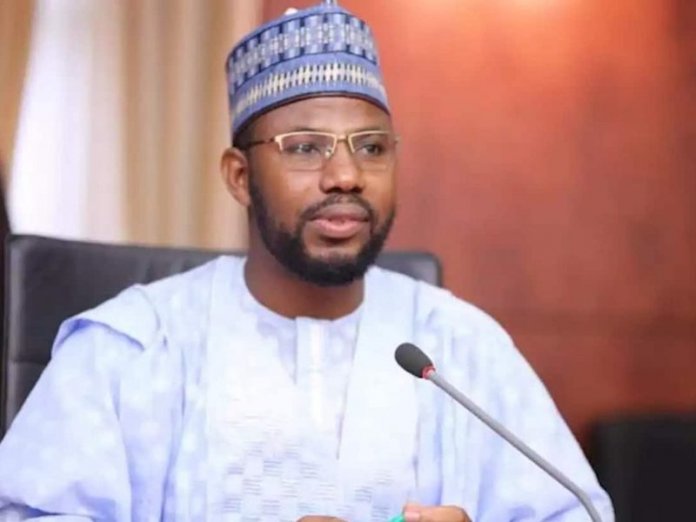 The Speaker of the Kaduna State House of Assembly, Hon. Aminu Shagali, has resigned from his position.

Shagali, who represents Sabon-Gari constituency in Zaria, was said to have submitted his resignation letter to the Clerk of the Assembly yesterday morning.

The lawmakers were said to have accused him of bad leadership style, and forced him to resign or be removed.

Sources said his relationship with principal officers, members of the Assembly and the government had been at the lowest ebb.

But in the resignation letter dated February 25, 2020, the former speaker said his resignation was for personal reasons.

The Chairman of the Assembly Committee on Information, Hon. Tanimu Musa, confirmed that the submitted his resignation letter yesterday.

The hand written resignation letter reads: “I, Aminu Abdullahi Shagali, Speaker of the Kaduna State House of Assembly, hereby resigned my appointment as the Speaker on personal grounds.”

However, a member of the Assembly who spoke on the condition of anonymity, said the former speaker was forced to resign because of his poor leadership style.

According to him, “The speaker resigned because there were pressures from members as a result of his leadership style.

“The way issues were handled, and his relationship with principal officers, members of the Assembly and the government was unbecoming.

“Things were getting out of hand. These are the issues that culminated in his resignation. He was advised to honourably resign instead of being removed, so as to give room for anybody who may provide good leadership style.”