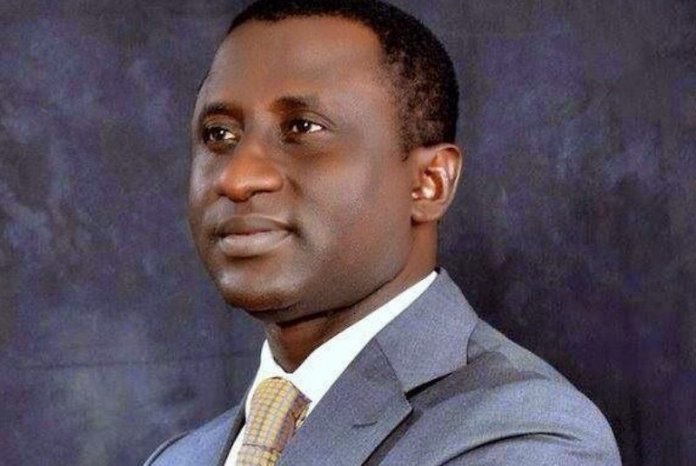 In its bid to increase revenue generated from mining, the federal government yesterday said its set to establish a new policy that would ensure mining companies pay the accurate royalties from their sales.

The Minister for State of Mines and Steel Development, Dr. Uchechukwu Sampson Ogah, stated this during his tour of two mining companies, Venus Mining Company and Corner Stone Quarry in Dutse, Bwari Area Council in Abuja

He disclosed that the new policy would require mining companies to submit the printout of their ‘weigh bridges’ to the ministry so that exact royalties based on their sales record could be accurately calculated and paid to the government.

Ogah added that the payment of due royalties to the government would provide the needed funds for infrastructural development of the country.

The minister enjoined the management of the companies to ensure they have functional licence and adhere to mining regulations, saying the ministry’s doors are always open to offer guidance.

He reiterated the federal government’s commitment towards providing an enabling environment for investors in the sector.

Earlier, the consultant to the companies, Muhammed Lawal, revealed that Venus Mining Company, a stone aggregate quarry, has the capacity to produce about 40,000 tones monthly.

He, however, noted that it could produce about 60, 000 tones when the crusher is functioning optimally, adding that they should ensure that they engage in controlled blasting to keep with mining regulations.

Also, the Managing Director of Corner Stone Quarry, Mr. Yilmaz Tavan, said the Quarry began operations in 2016 but had to stop for two years to reposition and re-strategise for better output.

He added that as part of its repositioning effort, the company would take delivery of three new machineries from Turkey soon.

Tavan disclosed that four of the quarry’s workers were kidnapped and released recently.

He, however, implored the federal government to provide adequate security for mining sites for seamless operations, and assured the government of the company’s dedication to operate within the mining regulations and not indulge in illegal mining activities.