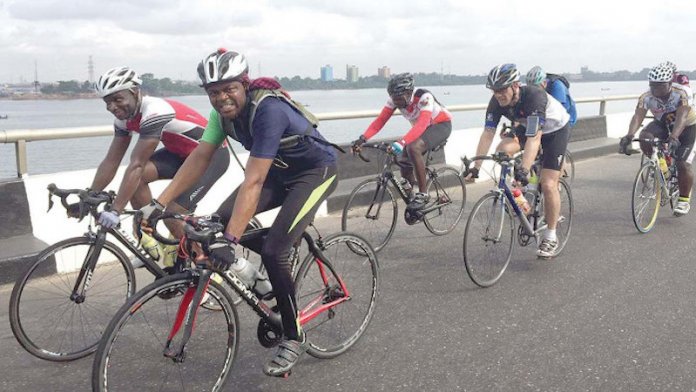 Omozusi who ruled Nigeria’s cycling with Edo and later Delta states in the late 1990s boasted that the Owan race trophies will be going to Asaba .

“We won the first two positions of the female category in Ilorin in December last year. We are set for the maiden edition of the MASVI race. Nothing can stop us this time around from winning the male and female categories,” he stressed.

He however, said the race will not be an easy one as Edo, Oyo, Lagos and Ogun will give his cyclists a good run for their money.

“This competition will be a very tough one because the very best cyclists in the country will be participating in the MASVI Invitational tourney,” he said

He also showered encomiun on the Chairman of Owan West Local Government Area, Hon. Frank Ilaboya for his partnership with the Cycling Federation of Nigeria in promoting cycling in the state.