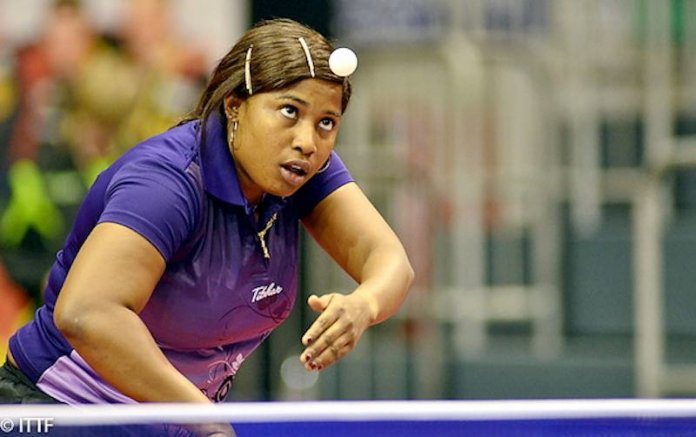 Team Nigeria’s push to get several of her compatriots to qualify for the 2020 Olympic Games in Tokyo, Japan was boosted yesterday with the qualifications of both Aruna Quadri and Offiong Edem for the finals of the men and women’s singles of the ongoing ITTF Africa Cup in Tunisia.

Offiong on the other hand also secured a place in the final to face Africa’s foremost female player Dina Meshref also of Egypt.

Aruna Quadri who is a two-time champion had recorded wins on the opening day as he seeks to improve on his runner-up finish at the past two editions of the event.

For Omotayo Olajide, he was bounced out after being unable to survive highflying Egyptian Omar Assar in the quarterfinal of the competition.

Meanwhile, battles for places in the table tennis event of Tokyo 2020 will start tomorrow, February 27 through February 29.

Top four players in men and women singles will qualify for Tokyo 2020 while winners in mixed doubles will represent Africa at the Games in Japan.