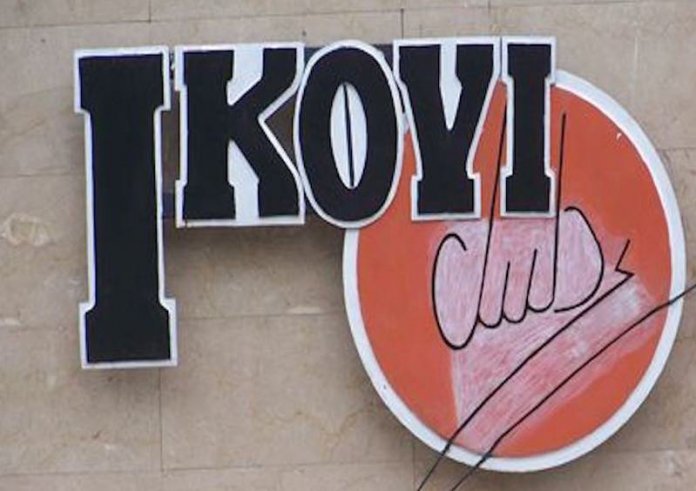 The Court of Appeal, Lagos Division, has set aside the judgement of a Federal High Court sitting in Lagos, in a suit instituted against the Registered Trustees of Ikoyi Club 1938 by an expelled member of the club, Dr. Olufemi Onanuga.

The court also ordered the reinstatement of Dr. Onanuga, as a bonafide member of the Ikoyi Club 1938.

Dr. Onanuga through his Lawyer, Dotun Oduwobi, challenged the judgement of Justice I. N. Buba of the Federal High Court sitting in Lagos, who in 2013 dismissed the suit he had filed against the Club, over alleged wrongful expulsion from the Club.

The Plaintiff, who said he had served the Ikoyi Club 1938 in various capacities, had in his suit contended that his expulsion from the Club was wrong, on the ground that the Defendant is not permitted by law to act upon or enforce its Constitution of years 2009 and 2010, which were neither approved nor registered with the Corporate Affair Commission (CAC) as prescribed by Section 681 and 683 of the Companies and Allied Matters Act (CAMA), 1990.

Onanuga in the suit filed by way of Originating Summons, had prayed the trial court to declare that by the provision of Section 681 and 683 of CAMA, 1990, the Constitution of Ikoyi Club 1938 made in years 2009 and 2010, are null and void and of no effect whatsoever, having not been approved and registered by CAC.

The Plaintiff had asked the court to declare that his suspension and eventual expulsion from the membership of the Club by the Defendant exercising disciplinary powers under the non-existent Constitution of Ikoyi Club 1938 of 2010, were unlawful, unconstitutional and null and void.

He had also sought an order of the court setting aside all disciplinary actions taken against him by the Club directly or through its ad hoc committee under the said Constitution of the Club, as detailed in the Trustees report on diverse investigation panels/trustees ad hoc disciplinary committee dated July 2011.

Further, while asking for the sum of N10 million against the Defendant as general damages for inconveniences and reputation, he had urged the court to order that he remain a bonafide member of the Club, and that he is entitled to full membership.

But, in his January 2013 judgement, Justice Buba dismissed the Plaintiff’s claim in its entirety, for lacking in merit.

Displeased, Onanuga went on appeal, asking the Appellate court to reverse the judgement of Justice Buba, and grant all the reliefs sought by him.

He contended that, the lower court acted in error and thereby occasioned him a grave miscarriage of justice, when it failed to discharge its duty to determine and pronounce on the main issues properly raised, adding that, the court proceeded instead to base its judgement on matters not raised before it.

He submitted before the appellate court that, the main matter before the trial court revolved quite simply around the question whether the Defendant who was not incorporated of CAMA, could competently act on the basis of an unapproved and unregistered Constitution of the Club of which they are Trustees.

Counsel to Onanuga had argued before the court that, the trial Judge failed in his duty to adjudicate the case before him based on the issues and evidence presented by the parties, and resolving all the issues properly raised, by abandoning the question of law he was asked to determined.

On the other hand, counsel for Respondent (Trustees) argued that, the principle of law to the effect that a trial Judge must address all issues brought before it, admits of exceptions, such as where a determination of the issue would result in a nullity, which the issue before the lower court falls under, hence, the trial judge rightly held that a determination of the question whether the Respondent could rely on its Constitutions of 2009 and 2010, would not affect the outcome of the case, because of the principle of law to the effect that declaratory reliefs are equitable, and the hands of the Appellant were not clean.

Respondent’s counsel argued that, the court ought not be used as an instrument of fraud, and that since both Constitutions of 2009 and 2010 contain similar provisions outlawing fraud, and creating Disciplinary Committee, the disciplinary action taken against the Appellant based on the alleged fraud he committed, ought to stand.

Giving their judgement, the three-man panel of Justices of the Court of Appeal, comprising Justice Joseph Ikyegh, Justice Ugochukwu Ogakwu, and Justice Jamilu Tukur, held that the disciplinary actions of the Respondent with regard to Appellant, having arisen from the 2009 and 2010 Constitutions, which were enacted contrary to the express provisions of statute, do not exist in law, and cannot be given any legal backing.

In an unanimous decision, the Appellate Court Justices while agreeing with Appellant’s counsel that the trial Judge did not carry out his functions as he ought to, held that, it is not for a trial court to make a case for Defendants, as such constitutes descending into the arena, which the law frowns at, because it serves as a form of erosion of the right to fair hearing from the viewpoint of avoidance of bias and impartiality.

“With regard to the application of equitable principles, firstly, equity follows the law and where equity and law are in conflict, the law would prevail, and secondly, it has not been established that the Appellant’s hands are ‘not clean’, thus, that cannot be a basis for denying request of the Appellant.

“The Appellant by his seeming agreement to the 2009 and 2010 Constitutions, cannot operate to cloak them with legality. In view of this, it is null and void, and every action premised on them cannot be lent credence by a court of law.

“The issues raised by the Appellant, are therefore, resolved in his favour, and the appeal succeeds. The judgement of the lower court delivered on 22nd of January, 2013 in Suit No. FHC/L/CS/1004/2012, is hereby set aside”, the court held.

The court also awarded the sum of N100, 000 against the Respondent and in favour of the Appellant, for the cost of prosecuting the Appeal. 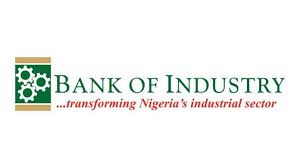