The Chairman, Senate Committee on Ethics, Privileges and Public Petition who also doubles as member of the Finance Committee, Senator Ayo Akinyelure, has called on the Ministry of Interior, Nigeria Immigration Service (NIS) and Contec Limited, to redouble their PPP synergy at tripling the internally generated revenue base revenue government.

The Committee Chairman who represents Ondo Central Senatorial District, Ondo State, at the Nineth Assembly during an interactive session with some section of the media in Abuja, said it has become clear that Nigeria can longer afford to borrow money to finance its budget and infrastructure.

This is coming even as the Chairman of the House of Representatives Committee on Finance. Mr. James Faleke, averred that the Nigeria Immigration Service has between 2018 and 2019 failed to remit N11.2 billion to the coffers of federal government.

At its meeting with the Immigration boss, Mr. Muhammad Babandede, in Abuja, the committee demanded from NIS to furnish the House the alleged unremitted sum.

Senator Akinyelure, who is a Chartered Accountant, acknowledged the importance of internal revenue generation to national development, said there is need for ministries, agencies and their private collaborators to be on the alert to block all channels of revenue leakages.

According to him, the agenda of the Nineth Assembly is to ensure that henceforth Nigeria no longer go cap in hand to borrow money to finance its budget and infrastructure development.

On the alleged abuse of temporary workers permit by some foreigners, he said it is worthy of note also that the rate of migration especially of Chinese citizens where there is outbreak of corona virus has been massive.

He said the Senate is of the opinion that NIS, while collaborating with its consultant based on PPP has all it that takes especially with its infrastructure to ensure that every migrant into our country Nigeria are properly registered documented under the Combined Expatriate and Resident Permit and Alien Card (CERPAC) contract project.

We also know that the company has the technical competence and wherewithal to effectively deliver on the mandate given to them by both the Interior Ministry and NIS based on PPP arrangement.

Just like as we have observed with other MDAs during our public hearings on petitions, the leakages and attitude of many agencies of government have not put the consultants on the same page in harnessing the revenue opportunities for government, and this is exactly why we are here for both organization to synergise to triple the revenue that is accrual to government.

“We have invited Contec, based on petitions and have also listened to the Ministry and NIS. We are abreast with the fact that the consultant is doing its best out to deliver on their mandate by ensuring that any expatriate that enters Nigeria are properly captured and registered under the CERPAC project.

“From what we gathered, I can see that they have the potential to deliver on their mandate but activities of agencies of government has limited their performance and they have avenues that they can be used to increase significantly the IGR of the government of Nigeria through this national project.

“It is therefore important that the current Minister of Interior, Ogbeni Rauf Aregbesola, should be on the same page with this consultant and the Immigration Service. He should give directives and make sure that leakages in the system are blocked because we believe in the Senate that the ministry has the potentials to triple their IGR through this CERPAC project.” Akinyelure, said.

According to him, some foreigners come into Nigeria en-masse to work without paying taxes to government and without the prerequisite formality to monitor and capture their stay.

He said: “We were made to know that some of them come in with only business visa and after the expiration of three months of stay they disappeared into different areas of the country like the Free Zones and when you look at the Free Zones today the majority of workers there are Asians who came into Nigeria for business visit and before you know it they have permanent stay without the approval of government and without paying kobo into government revenue coffers.

“We believe that the Senate Committee on interior in the Nineth Senate is aware of this and the Committee of public petitions is also aware of this. So we are calling on the Minister of Interior to be on the same page with NASS for the lawmakers to give them the Bible of Revenue generation in its agencies

“So that consultants that have the capacity to deliver are given the opportunity, because when new Minister comes in civil servants will show them the wrong way, they feed them with wrong information about people who can triple our revenue.” 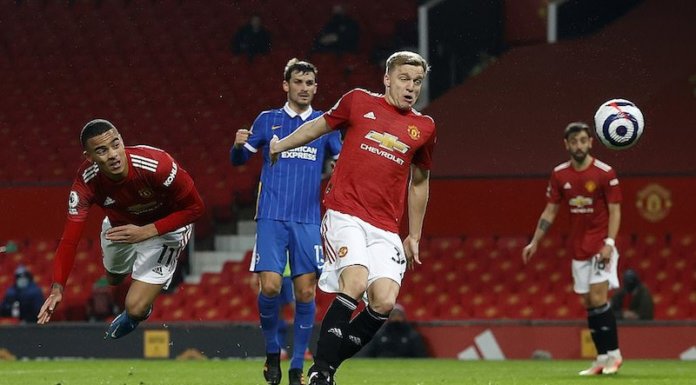