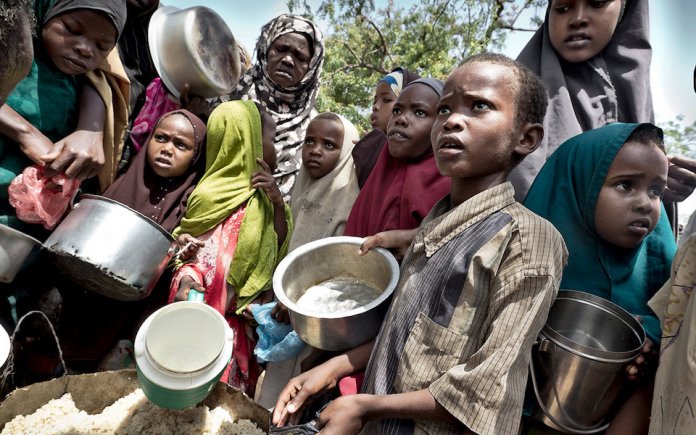 Even Pyrrhic victory leads to graveyard peace and the military knows that to a point that it acknowledges that community policing is the best approach to ensuring holistic internal security of Nigeria. The Chief of Army Staff said it that their constitutional role is to secure the sovereignty of Nigeria and that their intervention whence accomplished requires the police to take charge. However, the Nigerian situation like he said had entered into terrorism in perpetuity as other existential issues that ought to be tackled by good governance and anticipatory intelligence action had been neglected since the Maitasene uprising started in Kano. And as long as good governance that tackles the weak ideological bent of some people who are looking for territories, or a given part of the space, to express their belief is not contained, there will always be terrorism and it is even everywhere now in Nigeria, Lagos inclusive.

General Ibrahim Babaginda says it smacks of weak intelligence gathering and lack of the presence of intelligence officers in the Nigerian security architecture. General Abdusalam supports that assertion. And the chief security adviser General Mungono wonders why a chief of staff could direct on security issues.

What is a sovereign state when its citizens are deprived of the basic needs of livelihood out of wrong governance process as the Emir of Kano continues lamenting of poverty and illiteracy in the north. Every day over three million barrels of oil are pushed out of the bowel of Nigeria soil amounting to over $150 million notwithstanding lack of intelligence intervention that allows over three million barrels to escape accountability within the shores of Gulf of Guinea. Nigeria’s gold and diamond and precious stones are sold outside the shores with connivance of the elite that partakes in the governance and no plausible intelligence to stop it or allow the yield to benefit the entire populace where over 100 million live below poverty line. Known fact is that customs could make over N1trillion a day if the sea ports are allowed to thrive or put in proper use. In effect, if well managed, every Nigerian is not supposed to have below $1.50 in his pocket thereby reducing the poverty level; and it is by allowing them find their level in the economic value chain such ports activities enable.

Within Lagos that habours about 10% of Nigerian population, the current restriction or ban on Okada and tricycle had shown that hunger blinds the security sense of individuals. And hunger could be the greed of the elite for more acquisition, or the absence of food for the poor. How can the rich sleep well when money given to them to provide infrastructure to allow people to work is embezzled; or used to buy luxury items?

Suddenly, you see private vehicles showing up for transportation as if they were parked somewhere waiting to create a condition to allow them come out for business. From Unilag gate to Unilag junction the fare is now N200 from the normal N50 or N100 Okada ride. From Obalende to Adeola Odeku the same, as new private vehicles take over the road.

The ladies who were helping themselves out of formerly regulated and organized power-bike ride are now seen mostly at the night clubs and the stripe dancing corners. A friend stopped at Obalende Bridge as a lady waved and I told him it was dangerous. What was the lady asking for; money to buy fuel. Just visit the environs of Victoria Island and you notice how hunger can force many people to ignore night marauding risks. Even the former Okada or tricycle riders are turning to street traders as you move in traffic around the Bonny Camp area. Like the expected attitude, one of them gave a bus driver a N50 bottled water and he was told to meet the conductor to take his money, a language not understood and he threatened with a knife. The understood language is: ride on my Okada even if I do not know where you are going, and at the end tender the money that has the colour I know, gaskiya, no too much talk. So, the water seller wants money handed to him with no talk. At a given hotel not quite known by name, new survival process was being worked out for them by the same exploiters Lamido worries about. For sure, new activities are to be introduced even if it means security-prone ones. Some “agberos” are now claiming to be “markers” for the operators of new private vehicles seen plying the Eko hotel bus stop to anywhere in the axis to new market or elsewhere, and you must give them money. And they could develop to something else if intelligence is lacking in knowing how to handle the explosive illiteracy and unskilled humans on the prowl in Lagos.

Ndume, on the floor of the Senate, once said that the only way he could help the constituency he represents is to purchase Okada for them and send them to thriving towns to eke out a living with no cultural grounding or orientation for them. It is done without knowing that some of them are either Chadians, Nigerians or Sudanese as one returnee from Yemen just mentioned in a bus we boarded from Obalende to Eko Hotel, as he the raised alarm when a supposed pregnant woman with veil from face to toe came in and protested that he would come down if the woman was allowed to board the bus.

Hunger is going to drive many people to behave like people behave in Mali, Burkina Faso, Sudan, Chad, Central African Republic if the governance process in Africa continues to be rudderless and tends more reactive instead of proactive risk governance. Like the chief of Army Staff said, people are being paid to fight and grab territory for some people who veil such insurrection in an ideological shade. It happened in Sudan, it is still happening there; it happened in Central African Republic and it is still happening there. Cameroon just ignored them and allowed Nigeria to waste its resources on the territory it just ignored, and as the Chief of Army Staff said, instead of being there with Nigerian soldiers on the Joint Defense Mission, the Cameroonians and Chadians preferred being on Nigeria’s territory and allow Nigerian soldiers waste in Cameroon or Chad. He has to stop that joint efforts on that basis; and one is not seeing that ab initio intelligence was lacking.

Ariole is Professor of French and Francophone Studies 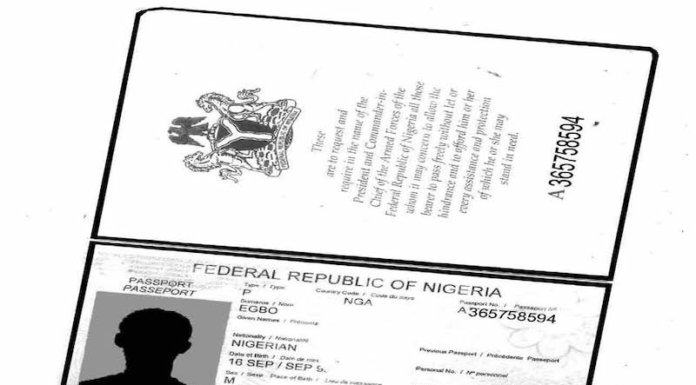