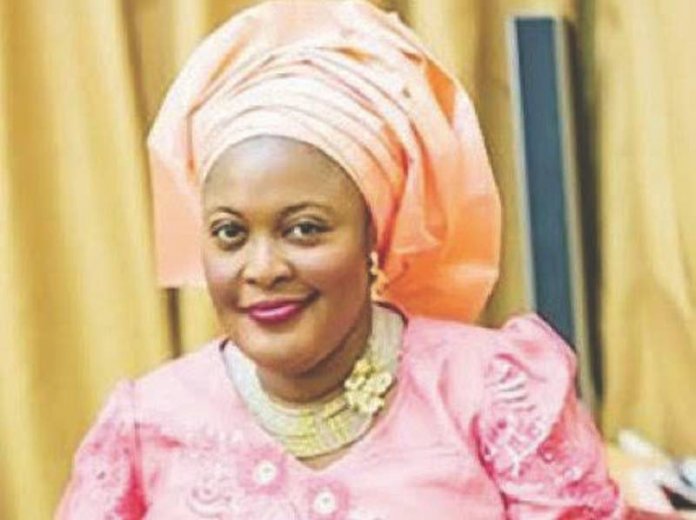 Some aggrieved members and supporters of the ruling All Progressives Congress (APC), largely affiliated to the Bayelsa State wing of the party, last week, led a demonstration to the home of Justice Mary Odili, former Rivers State First Lady to protest against the judgment she delivered in the Bayelsa State governorship debacle.

Curiously, the duo of the APC National Chairman, Adams Oshiomhole and the Minister of State for Petroleum Resources had been fingered as instigating the protest, the takeaway from this however is the attempt to intimidate and harass justices from acting true to type.

This is why the demonstration to the home of Justice Odili is reprehensible and must be condemned by all and sundry, because it was taken personally. It was too much an action that should be condoned because of the negative weights it carries.

Justices are the only people with commands second only to God’s. They have the power of life and death and could change people’s fate overnight. They change fortunes of people by merely handing down a verdict. Yet, these powers are duly derived from the constitution and cannot be denied them.

But to start to condone a culture, where justices are harassed and intimidated with a view to stifling them from discharging their duties, just because a certain judgment did not go as expected, is a trend that must be halted forthwith. Importantly, nothing must happen to Justice Odili. 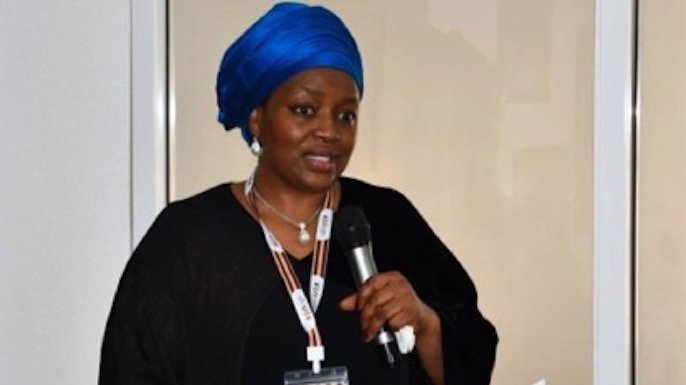