President Muhammadu Buhari yesterday in Abuja pleaded with the agitating neighbouring West African countries to continue to exercise patience over the partial closure of Nigeria’s land borders until the report of the tripartite committee made up of Nigeria, Benin and Niger Republic is submitted.

The president, who made the remarks while receiving President Roch Marc Christian Kabore of Burkina Faso in the State House, said issues revolving around the closure of the borders would be resolved based on the outcome of the report of the tripartite committee.

A statement by presidential spokesman, Malam Garba Shehu, said Buhari assured his Burkina Faso counterpart, who is also the Chairman of the ECOWAS Committee mandated to resolve the issue of border closure, that he would expedite action on the report once it is ready. “I will work as fast as I can as soon as I receive the report,” President Buhari promised.

Buhari further told Kabore that closing the borders became compelling in view of the challenging security crises confronting Nigeria, pointing out that the borders had become means of moving arms and ammunition and drugs into the country.

According to Buhari, since the closure of the borders in August last year, the country has witnessed a decline in the influx of weapons into its territory, pointing out that banditry fueled by such influx has consequently been reduced.

He explained that insecurity was Nigeria’s major problem, insisting that the decision to partially close the border was dictated by the necessity to safeguard the country’s national security and protect its economic interest. He further added that sales of local rice, for instance, have been on the rise since the closure.

“Our major problem is security – the inflow of weapons, ammunition and drugs. We have witnessed a decline in banditry using such weapons since the partial closure of the border. Also, our farmers are now able to sell their rice since we stopped the inflow of foreign rice, usually dumped in the country,’’ he said.

Buhari also said that Nigeria was conscious of the concerns of neighbouring countries on the closure and pledged that his administration would find an early and enduring solution to it.

The statement added that the President of Burkina Faso, on his part, stated that his visit to Buhari was spurred by the mandate handed to his committee by ECOWAS to resolve the issues which culminated in the partial closure of the border.

According to him, some of the challenges had been discussed, and agreed upon, pleading with Buhari to reconsider the position of Nigeria on the matter. 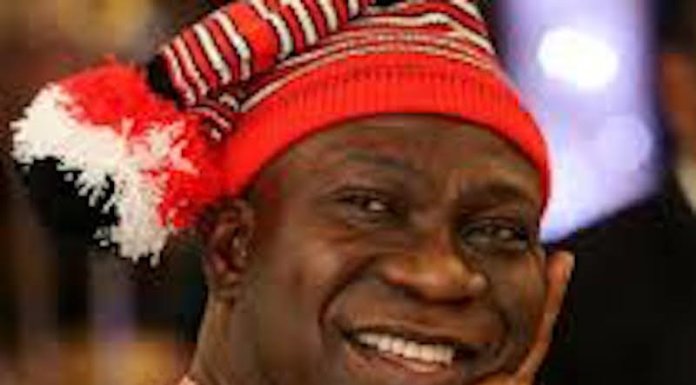