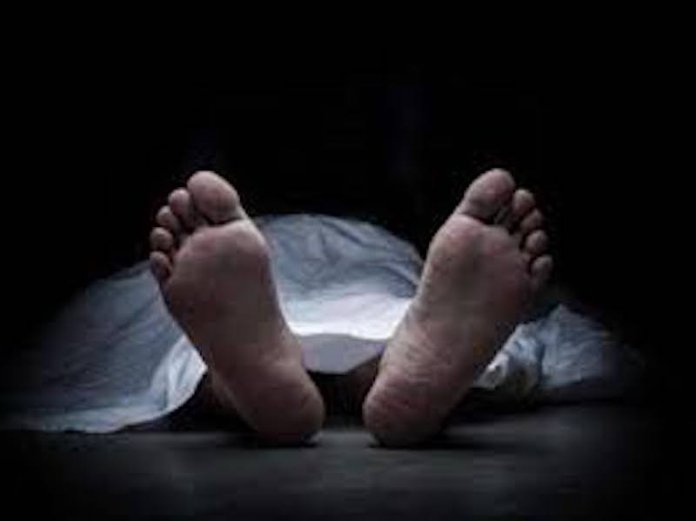 A 45 year-old man identified as Onyebuchi Ashiema has been allegedly beaten to death for parking his car wrongly in a street at Igboukwu community of Aguata Local Government Area of Anambra. Ashiema was said to have been attacked by a 36 year old man, one Evans Obuneme Nsoani, after they both had an altercation over a wrongly parked vehicle. The deceased was said to have been rushed to the hospital, but latter died as a result of internal injury he sustained from the beating. The spokesperson of Anambra State police command, SP Haruna Mohammed confirmed the incident, saying that Nsoani, the assailant has been arrested by the Igboukwu police division and was currently being detained.

Haruna said, “On the 20/2/2020 at about 10:37am, one Evans Obuneme Nsoani ‘m’ aged 36 years was arrested by Police detectives attached to Igboukwu Division. “Suspect had on the 18/2/2020 at about 10pm, allegedly assaulted one Onyebuchi Ashiema ‘m’ aged about 45years of Nsukka but resides at Ngo village Igboukwu in Anambra State over a “wrongly parked vehicle” on the highway. “As a result, victim who allegedly suffered severe beating from the suspect was rushed to the hospital and later confirmed dead by a medical doctor.

“Postmortem examination revealed that victim died as a result of internal injury he sustained following the assault.”

Haruna said that the deceased has been deposited at Dr Nlogha Memorial hospital, Uwani, Enugu for autopsy and that the case was under investigation at the State CID Awka after which suspect would be charged to Court for prosecution.

Meanwhile, a man, Pastor Richard Ifeanyi Obi who came from Warri in Delta State to Awka to conduct deliverance prayer for a family has died in his sleep.

Police authorities said, “One Ikechukwu Uchendu ‘m’ of No. 5 Onuorah Street Amaenyi Awka reported at the Central Police Station Awka that one Pastor Richard Ifeanyi Obi ‘m’ who came from Warri to perform family prayers in his house was found lying Lifeless in the room assigned to him.
“Following the report, Police detectives attached to CPS Awka visited the scene, photographed the victim and rushed him to the hospital where he was certified dead by the medical doctor. Corpse deposited at Amaku hospital mortuary for autopsy.” 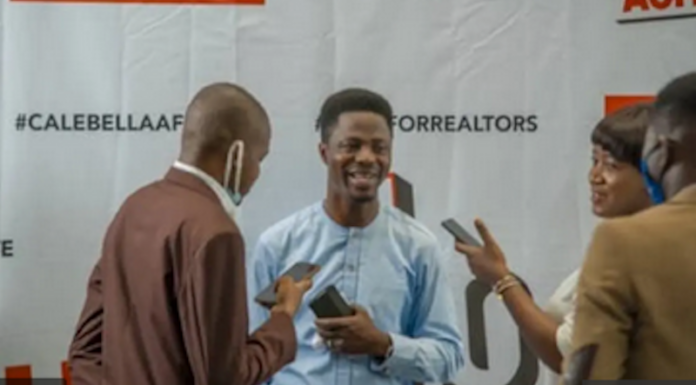