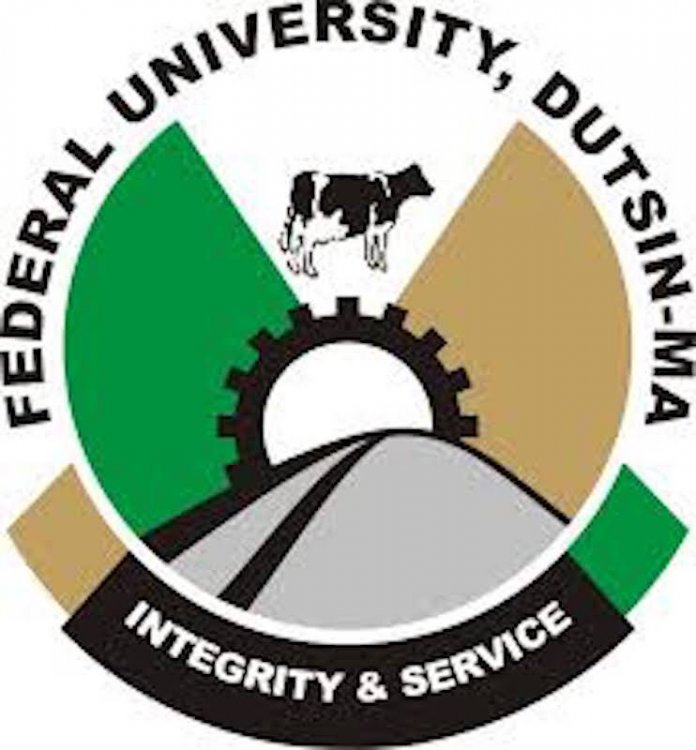 The management of Federal University Dutsin-Ma (FUDMA) in Katsina State has matriculated 5,000 students for the 2019/2020 academic session, warning them and lecturers of the institution against certificate forgery and other social vices.

Speaking during the 9th matriculation of the varsity Friday, the acting Vice Chancellor of the institution, Dr. Babangida Umar Dangani, said the university would not spare any lecturer or student who indulged in certificate forgery.

The university don added that the institution has zero tolerance for corruption and would not condone immoral acts such as examination malpractice, cultism, fighting, stealing among other social vices on campus.

He admonished the students to resist any allurement to partake in acts capable of truncating their academic activities, insisting that security consciousness and harmonious coexistence should remain their cardinal principles while pursuing their academic programmes.

He said: “Therefore, sanction which include expulsion from the university await those involved in certificate forgery, cultism and other forms of misconduct such as fighting, stealing and disrespect for constituted authority of the university”.

He, however said: “FUDMA is configured as modern university to meet the needs of the new generation of young people. In this regard, we have configured and made this university ICT-driven in all perspectives.

“We believed that information technology is the backbone of any modern university. Our teaching, learning, research and operations are ICT-driven.”