The Ondo State Police Command thursday confirmed two policemen were killed by some unknown gunmen, who also injured another one in the state.

It was gathered that the policemen were killed by gunmen at a checkpoint along Ode Irele -Ajagba Road, in Irele Local Government Area of the state, on Monday morning.

The injured cop was said to have been immediately rushed to a hospital in the area where he was receiving treatment. However the identities of the deceased policemen were not revealed by the command.

The state Police Public Relations Officer, CSP Femi Joseph, who confirmed the incident yesterday, said the command had been on the search of the gunmen.
He said, “We lost two of our men on duty on Monday, but we don’t know who the killers are yet – whether they are armed robbers or militants or some thugs, it is when we arrest them that they tell us who they are.

“But it is very sad and unfortunately for the command, losing our men just like that. While the investigation has commenced, we will do everything to get the perpetrators arrested and face the wrath of the law.”

On the other hand, a source in the area said the alleged killers were the militants who had been terrorising the riverine area in the recent time.
He said the bandits and the policemen at the checkpoint argued over N50 bribe, leading to the shootout between them .

Another source said, the killers were armed robbers, who shot the policemen, while escaping from a robbery operation.

Who Will Settle the Fight Between Omo-Agege and Ogboru?

A New World Is Possible

Enforcement of The Lockdown

Who Will Settle the Fight Between Omo-Agege and Ogboru? 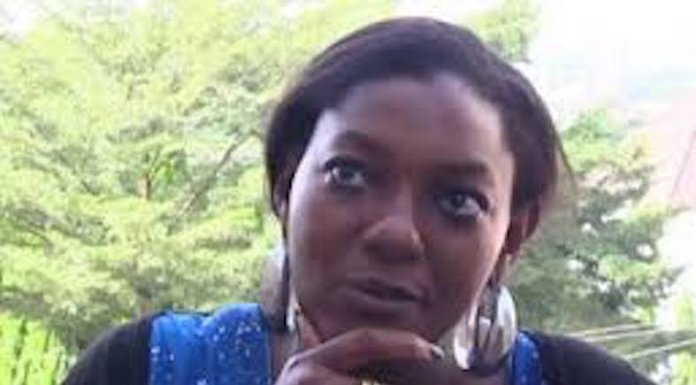 Usman: We Sensitise Traders about COVID-19