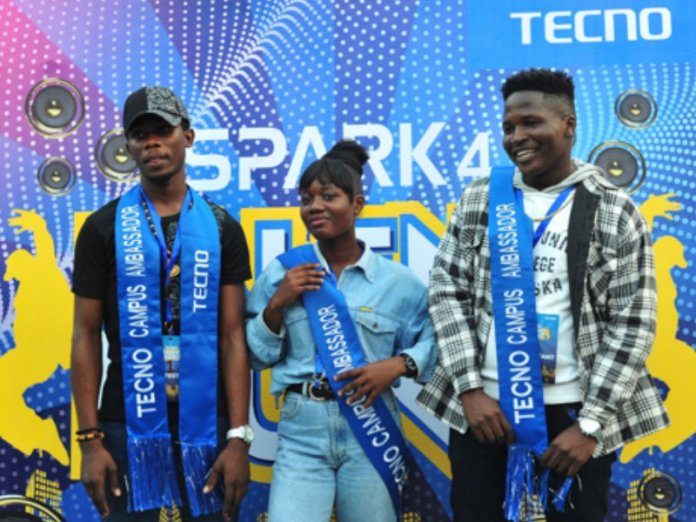 Six people have been awarded with N1 million in TECNO’s Light Up Your Dream campaign.

In the recent scholarship award during the 2019 AcadaFest, 20 students also became beneficiaries of scholarship worth N10 million.
In line with this, they went out in search of campus ambassadors, and all three of them won;

After weeks of undiluted fun, six finalists across campuses from different regions were chosen. On the 7th of January, these finalists came together at the Federal College of Education, Akoka, Lagos, to have an experience of a lifetime.

Asides performances from the six finalists, people were randomly picked from the audience to showcase their talents and dancers, rappers and lots more came on stage to wow the crowd. These talented students got goody bags while the winner of the segment got a TECNO Spark 4 courtesy HiOS in partnership with TECNO.

Palmplay, who also partnered with TECNO, shinned its huge benevolence on Kareem Usman, a student from University of Ilorin after a segment that Palmplay sponsored. He was immediately presented with a letter of paid internship!

Also as a partner with TECNO Mobile, Malta Guinness supplied the audience with malt drinks throughout the competition.

The selected judges who moderated the competition, had a great array of talents to judge. There was a freestyle rapper, artwork artist, a painting artist, a fashion designer, a tote bag maker and a singer. After each of their talents were showcased, they proceeded to answer three questions each to further build up their points.

The smartphone brand went al, out to thrill the audience who sang along, danced along, and amassed fun memories that will definitely last a lifetime. 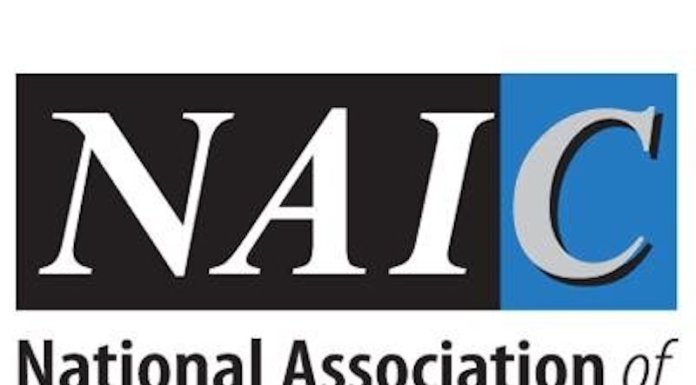