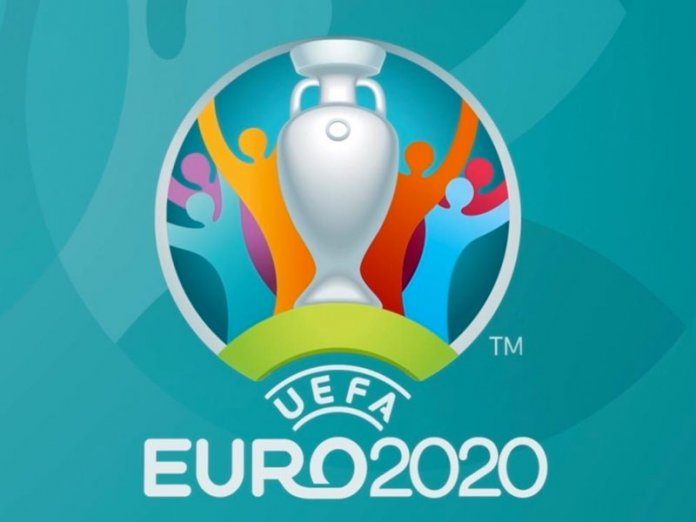 Aside the ongoing ‘Better Together’ campaign of the UEFA Champions League, Heineken has also unveiled some of its exciting plans for the year, including the plans for Euro 2020, Formula 1 and James Bond “No Time To Die” Movie premiere.

The announcement was made at an exclusive media event hosted on Tuesday at the Heineken House in Lagos where for the first time, members of the public got the chance to take a tour of the upgraded facility.

In attendance were A-list celebrities, journalists, and elite personalities from across various industries.

It also unveiled plans for the fashion season, which is set to see the brand throw its weight behind platforms such as the Lagos Fashion Week and Design Fashion Africa.

Speaking at the launch event, , Portfolio Manager – International Premium Brands, Nigerian Breweries Plc Sarah Agha, spoke on what to expect over the next 10 months.

“Every year, Heineken sets the bar for unique, unforgettable consumer-facing campaigns. This year, we have no plans to rest on our laurels.

“Last year, we brought the Legend, Carles Puyol, as part of our Unmissable campaign and we delighted fans with a three-day Champions League trophy tour. Our efforts across various industries also saw us sponsor the Design Fashion Africa platform as well as the Lagos Fashion Week.

“In 2019, we also sponsored the prestigious Lagos Open tournament. However, all of those are just the tip of the iceberg. This year, we are extending our brand footprint across even more platforms. Kicking off with our customary sponsorship of the biggest sporting tournament in the world, the UEFA Champions League.
“Following up with this will be the James Bond “No time to die” movie premiere, and for the first time Heineken has built on its successful association with UEFA by signing a further sponsorship agreement to become the Official Beer Partner of UEFA EURO 2020.

“With the Nigeria Fashion calendar commencing in April this year, Lagos Fashion Week, as well as our sponsorship of Design Fashion Africa is also set to make a huge come back to delight fashion enthusiasts.

“This year, for the first time ever, we also intend to dial-up our sponsorship of Formula 1 in Nigeria with the Formula 1 Sundays happening here at the Heineken House. Fans of the iconic auto-racing sport will get the chance to experience the magic of the Grand Prix. It’s an exciting time for us and our consumers and we can’t wait to get started,” She said.

Heineken is one of the world’s most international brands with a presence in over 180 countries across the globe. 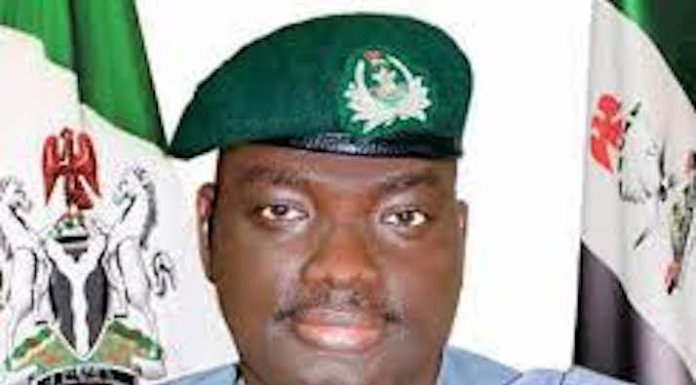