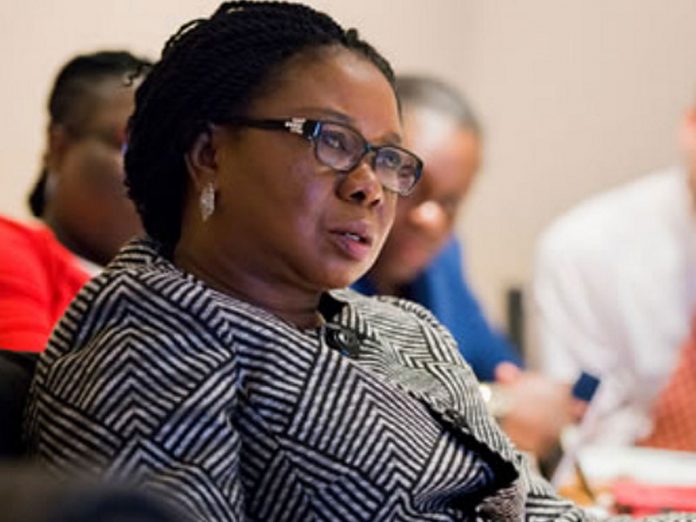 Uduk gave the advice in Lagos yesterday at the ongoing Federation Accounts Allocation Committee (FAAC) 2020 Retreat with the theme: ‘Efficient Federation Revenue Allocation as a Nexus for National Economic Diversification’.

A statement issued by the SEC Head of Public Communication, Efe Ebelo, said Uduk noted that there was an urgent need for state governments to increase their IGR to enable them to meet their financial obligations to the people and carry out developmental projects.

According to her, “States could further explore the establishment of project companies for specific target projects such as sugar cane factory, a cocoa processing factory or other projects with income and export potential which have the ability to generate revenue.

“These companies, if set up as public companies with private sector participation, albeit with a majority of the shares owned by the state, can issue its securities to the public. This is to raise capital on ongoing basis to meet the working capital needs of the companies. Being set up as a public company confers the transparency and corporate governance standards which foreign investors require.”

The capital market, she stated, had been associated with the development of critical legacy projects across the country, adding that these include the development of the Kaduna Ginger Factory, Ogba Riverside Housing Estate in Edo State as well as the Lekki Peninsula in Lagos.

Uduk stated that borrowing from the capital market is cheaper for states than conventional banks which have higher interest rates and lesser repayment periods.

The acting DG said some state governments, however, shun the capital market in financing their projects due to the rigorous conditions put in place by SEC for obtaining and utilising the loans.

Uduk noted that during verification by SEC, some of the projects for which the loans were sought were discovered to be none existent, while others already existed before the applications were made.

Over the years, several state governments have issued sub-national bonds to finance infrastructure projects. The federal government also channels some of the proceeds of its general bond issuance towards financing infrastructure, SEC boss said. 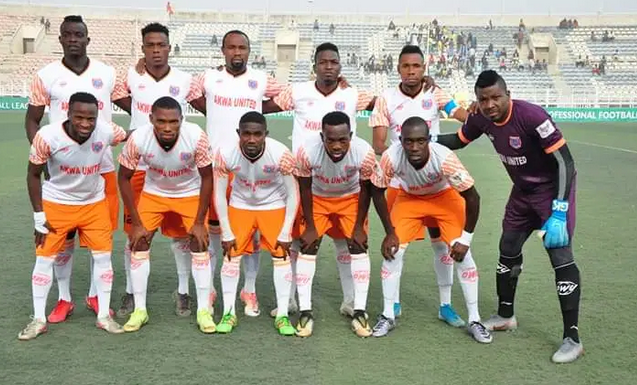