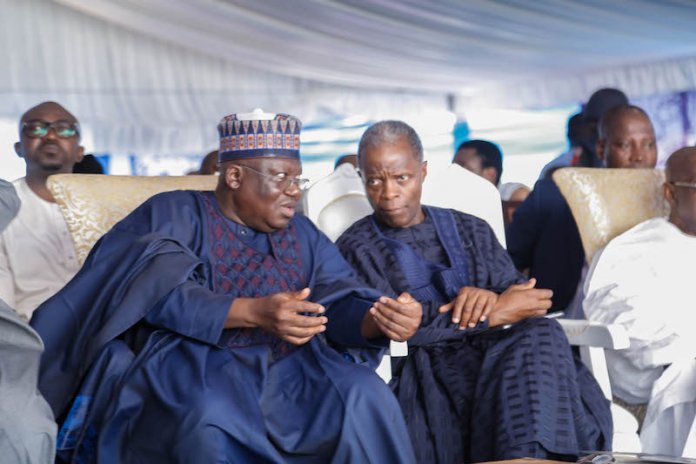 All roads led to Uyo, capital of Akwa Ibom State last Saturday as the remains of the Late Elder Gabriel Emmanuel Nkanang, father of Akwa Ibom Governor, Udom Emmanuel were committed to mother earth. Expectedlly, it provided the much needed opportunity to build bridges during that rare moment when Nigerians of diverse political, cultural, traditional, corporate and religious divides came together and created a great optics of what Nigeria is capable of becoming: togetherness, unity in diversity, love beyond ancient animosities and parochial attachments, brotherhood that is pure and untainted, religious tolerance that can be exhilarating.

Imagine the Emir of Kano, His Highness Sanusi Lamido Sanusi, walking into the venue while the presiding pastor was preaching the gospel, and he sat down and listened to the preaching.

The funeral of Pa Nkanang was recorded as the first public outing of Governor Duoye Diri of Bayelsa State who was sworn-in as governor the previous day.

The gathering in Uyo may have pointed at the coming alignment and realignment in politics, especially with the recent de deregistration of ‘non-performing political parties. There is a possibility of the major actors in the 18 political parties recognised by the Independent National Electoral Commission (INEC), taking the initiative to forge new working relationship that may further reduce the number of vibrant political parties in the country.

The prevailing rumours of the disintegration of the APC and a possible change of name of the Peoples Democratic Party (PDP) were thick in the air in Uyo, with the strong contention that a good number of the existing political parties that may want to work with the PDP have made a compelling case for a name change.

In Uyo, Pa Nkanang’s funeral allowed like-minds to deliberate the progress of Nigeria. This was made possible by the charitable disposition of Governor Emmanuel and his ability to see things through the prism of national unity, as opposed to blind partisanship. 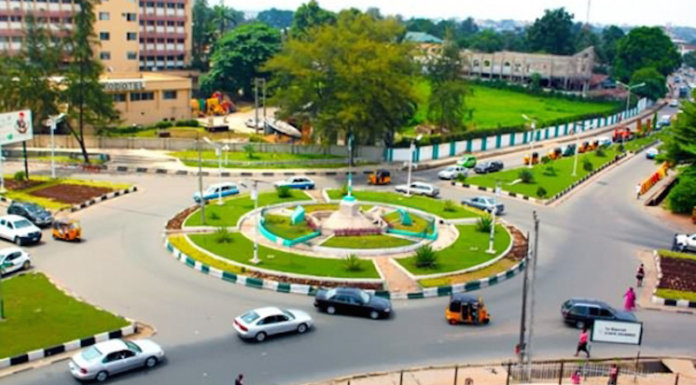