An Assistant Director, Administration in the State House, Ms. Dagan Laetitia Naankang, was on Monday night murdered in her Abuja apartment by unknown gunmen.

The deceased, who hailed from Plateau State, according to a statement by Deputy Director, Information, Mr. Attah Esa, worked in her State House office on Monday till 8pm, only to be gruesomely murdered in her apartment at 11pm by unknown persons.

The statement said the Permanent Secretary, State House, Mr. Jalal Arabi, described Ms Naankang’s murder as “a painful loss, not only to her immediate family, but also the entire State House.”

During a condolence visit to her family members, Arabi described her as “a dedicated, hard-working officer, and we all feel pained by her dastardly and untimely death.”

He also told the bereaved family members to be comforted by the good life she lived while she was alive, saying the State House shared in their grief.

“We all share in your grief and pains, but be consoled by the fact that she lived a good life and contributed her best to the services of her nation,” he said.

Arabi, however, expressed confidence that “the police would fish out the killers of Laetitia and the law will take its course.”

Esa added that the permanent secretary prayed God Almighty to comfort the late Ms. Dagan’s family, the entire staff of the State House, and grant the soul of the departed eternal rest. 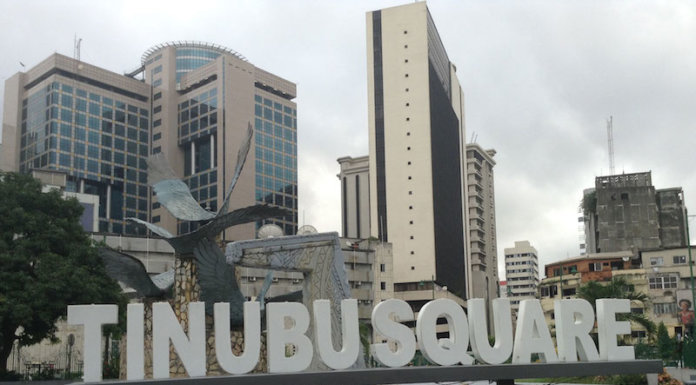