After a series of speed dating sessions, nominations have begun in the ongoing MultiChoice’s Ultimate Love reality TV show, which launched on February 9.

In a live studio session and in the full view of millions of viewers watching across Africa, on February 16, 2020, aunty handed a list of seemingly compatible couples to Dakore Akande, co-host of the show, who openly revealed the couples to viewers and fans of the Love Guests.

The couples revealed are: Bolanle and Arnold, Iyke and Theresa, Cherry and Michael, Presh and David, Obichukwu and Ebiteinye, Nkechi and Jay, Louis and Jenny Koko while Jerry and Sylvia, Chris and Uche, Kachi and Rosie, were asked to either couple up or be eliminated from the Love Pad.

Shortly after the pairing, Dakore instructed the couples to create a team name by which they will be referred to by their fans.

But celebration quickly turned to anxiety, as the newly coupled Love Guests publicly nominated two couples they believe should go up for the public vote and potentially get checked out next week.

Ultimate Love follows the journey of 10 single men and women living together in the Love Pad in their quest to find life-long love and build a relationship as a couple that could culminate in marriage.

The winning couple will be rewarded with a lavish traditional wedding ceremony, a fully furnished home amongst other prizes. The couples, who are continuously monitored by live television cameras and personal audio microphones will interact daily with a counsellor fondly referred to as ‘Auntie’ as they embark on their journey to love. 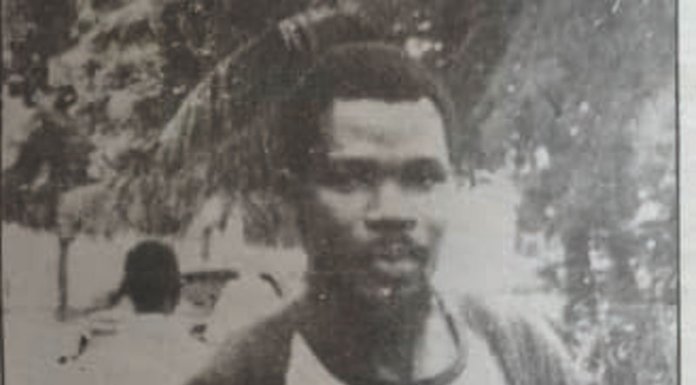