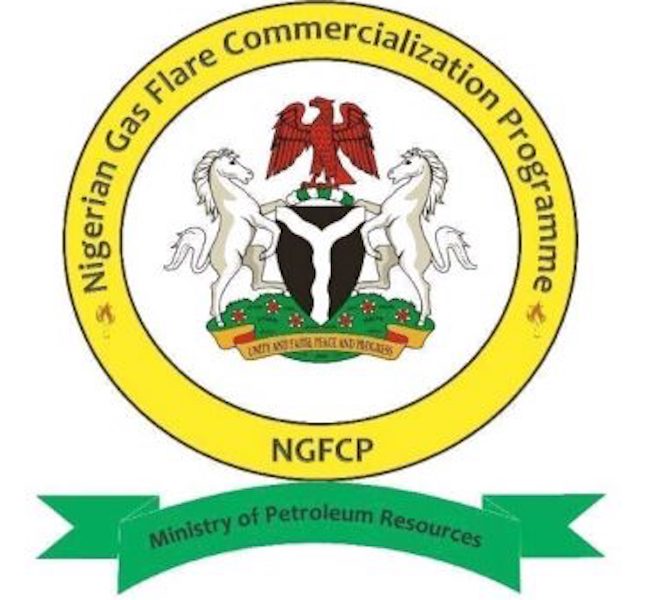 The federal government has identified 45 out of 178 gas flaring sites in the country, which will be awarded to successful bidders for the commencement of the first phase of the National Gas Flare Commercialisation Programme (NGFCP).

However, some of the bidders have expressed reservations over alleged anomalies in the programme’s bidding process.

The Director of the Department of Petroleum Resources (DPR), Mr. Sarki Auwalu, gave details of the programme yesterday at a bidders’ conference in Lagos.

The programme was launched in December 2016 by the then Minister of State for Petroleum Resources, Dr. Ibe Kachukwu, to offer gas for sale by the federal government through a transparent and competitive bidding process, with a structure devised to provide project bankability for the flare gas buyers.

Speaking to journalists on the sidelines of the bidders’ conference, Auwalu said the 200 bidders would be competing among themselves over the 45 flare points.

“There are 200 bidders that have been shortlisted. Over 800 bid and we looked at the capacity, the quantity, the quality of what they have. So, these 200 bidders are competing for about 45 flare sites for now and there are other flare sites, which are coming on board. And this is to show that investors are interested in Nigeria because of the potential,” he said.

He said the process for the emergence of the preferred bidders was ongoing, adding that it would take them 60 days to evaluate proposals of the bidders based on certain criteria.

“The process is on. When the preferred bidders submit, it will take us 60 days to evaluate and this evaluation will take the process of making sure that all the bidders have submitted their bonds and given their Milestone Development Agreement.

“Milestone Development Agreement is key. If you bid and you win, you have to tell us when you are going to deliver the project and you have to bond it. So we are trying to make sure that what we are doing is reality,” he stated.

Auwalu, however, described the programme as the first of its kind in the world, saying that it is going to be beneficial to Nigerians and profitable to the investors in the project.

He added: “This gas resource as we mentioned, we have over 200 trillion standard cubic feet that is already discovered and we produce 800 billion daily and we utilise some percentage of it, export some percentage and we flare 11 per cent of it.

“We are taking back that 11 per cent that is flared.  It is part of Nigeria’s commitment to the Climate Change Agreement that we signed in Paris in 2015.”

Meanwhile, during a special session at the conference, some of the bidders bemoaned what they perceived as lack of fairness and transparency in the bidding process.

One of the bidders and the Director of ONEL Oil Exploration and Production Limited, Mr. Onwusameka Ogbowuokara, decried DPR’s emphasis on making profit from the project through excessive charges on the bidders.

Ogbowuokara who described the process as a scam, however, wondered why some companies were exempted from the bidding process and were given flare sites.

He said: “And if you are concerned about our environment, why do you lay too much emphasis on making profit? Now you have just released a few flare points and many of them are zero.  Are we not ashamed as Nigerians that this big project could attract this kind of shame?  Zero on the platform and we have foreigners who are looking at us. Are we not ashamed?  And you called us here today again.

“You dedicated a platform for this project, how well does it work? You go to the platform, you post question because you are in need of an answer and nobody answers you. I called somebody in DPR, maybe the person is here today, I said, why is it so? He said ‘there is somebody that is responsible for that thing’.

“We had already taken a stand to sue all of you but our consultant said, ‘no, don’t do that.’ What we want you to do now is to go back to your offices; look at yourselves, look at your children. What legacy are you going to leave for your children? Not just for us.  This thing is a scam,” he explained. 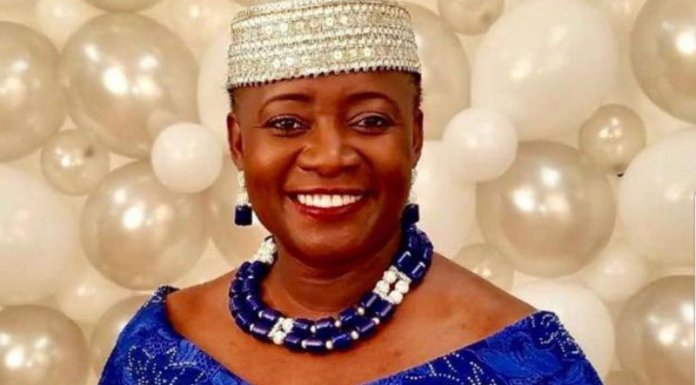