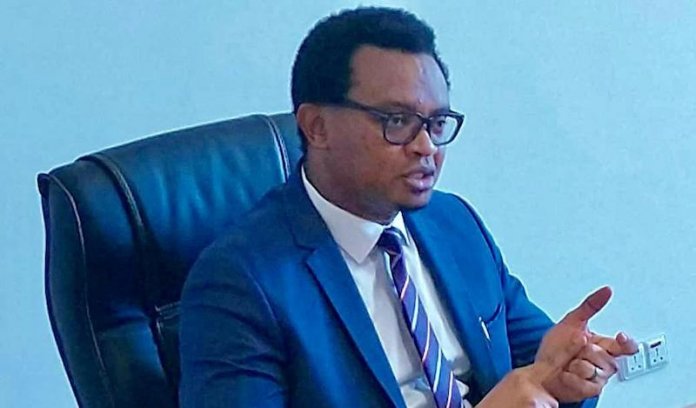 The federal government intends to make Nigeria’s gas market profitable to investors and the country, with the National Gas Transportation Network Code, the Technical Adviser on Gas Business and Policy Implementation to the Minister of State for Petroleum Resources, Justice Derefaka, has said.

In a note sent to THISDAY on the recent launch of the National Gas Transportation Network Code by Sylva, Derefaka who is also the Project Manager for the Nigerian Gas Flare Commercialisation Programme (NGFCP), explained that it was part of a larger plan to stimulate growth in the country’s gas sector.

He said key strategies adopted in the National Gas Policy which the federal government approved in 2017, included measures to stimulate the gas market as it relates to the domestic economy, get Nigeria’s export gas competitive and secure long-term gas-based energy security for the country.

“The network code is a gas market liberalisation enabler aimed at ensuring gas pipeline integrity, open access to pipeline and common understanding on metering with a set of rules and protocols.

“They are designed to govern the operations of gas network players in a way that impacts the gas market as part of efforts towards transparency and efficiency in the operation of pipelines in the country,” said Derefaka.

He explained that the code would ensure transparency in the industry, guarantee fair and non-discriminatory access to gas transportation network, attract foreign investors, and help to ensure that, “the wrong gas does not go into the pipeline.”

“This network code aims to harmonise gas balancing arrangements to support the completion and functioning of Nigerian gas market, the security of supply and appropriate access to the relevant information, in order to facilitate trade and to move forward towards greater market integration,” he added.

According to him, the network code would also enable new ways of doing business in the Nigerian domestic gas market.

“Every gas meant for domestic use either for power, petrochemical or industrial, will have a single entry and exit point to cut short the sharp practices prevalent in the current supply and distribution system,” he stated.

“Note also that the gas network code has been long overdue and the whole industry has anticipated the network code and expect to see it come on stream soon. And from an investor perspective, it assures that when they invest, their gas will be operated in best practices and help in boosting the confidence of international financiers because they are always concerned about things being done properly.

“It will also provide them with an idea of how serious the government wants to drive the gas sector forward,” Derefaka further noted.

He stated that as part of its regulatory and operational mechanism, the network code would include other ancillary agreements and Licenses to be issued to its users.

“In a nutshell, the network code system will play a vital role in ensuring that it delivers the energy that is the lifeblood of our economy, keeping our lights on, our homes warm and our businesses running,” he said.

He stated that the network code would also open up new developments in the gas supply chain such as compressed natural gas (CNG) for transportation and liquefied petroleum gas (LPG) for cooking while reducing deforestation.

“As a government, it is important that we facilitate the emergence of these new uses of gas through appropriate interventions which is why the Hon Minister of State recently inaugurated the National Gas Expansion Programme (NGEP), stating that the country is on the verge of becoming a gas hub for the African subregion.

“I believe the network code, can assist us as a nation to realise our potential and reap the vast benefits of a secure, fully implemented internal gas market for all its citizens,” he explained. 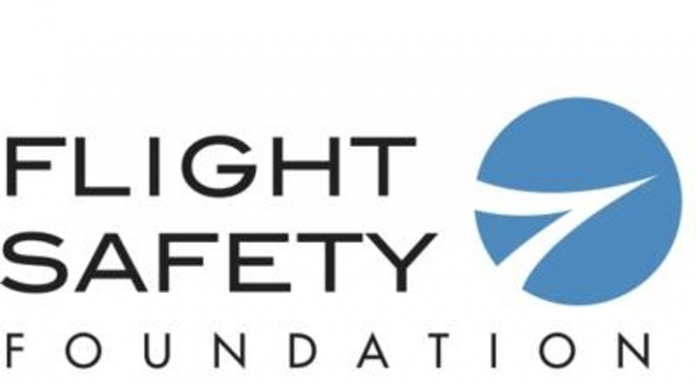