or the first time in many of the recent recollections, President Muhammadu Buhari lived up to billings as a leader, when he flew directly to Maiduguri, Borno State from Ethiopia, where he had been on official assignment to commiserate with the people of Auno, who were killed by Boko Haram insurgents.

It seemed, perhaps, that the president felt the pains of the attack this time and chose to act like a quintessential leader, even though he was roundly booed by the people of Borno State, who chanted: “We don’t want Buhari”. No doubt, such a booing would have been impossible a few years ago.

Although the president, typically too, didn’t leave the people with sufficiently kind words, the thrust of the message from the trip were however two. First, the people hoisted a screaming banner, which read: “With gun, you can kill a terrorist; with education, you can kill terrorism”. That’s self-explanatory.

The other message was the hit on the town soon after the president left town. That particular effrontery by the terrorists bore with it a lot of messages, including but not limited to the fact that they were in charge of the town and could have hit the town whilst the president was there if they so wanted.  Those messages are enough to cause a more effective action by the federal government – a well planned and organised response that would further affirm his leadership. Otherwise it might be that the state is being gradually surrendered to armed struggle and the consequence of that is better imagined. 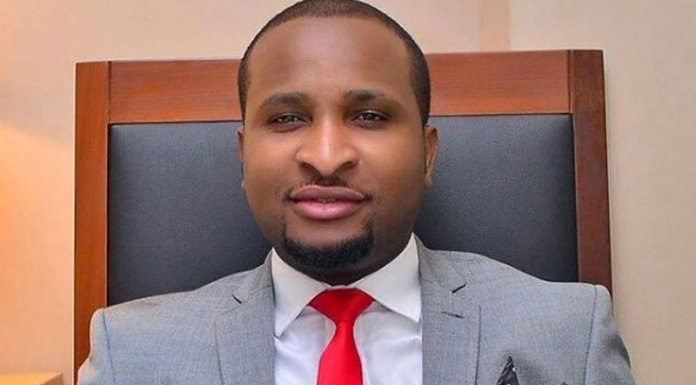 Cinemas to Lose Billions in Box-office If Coronavirus Persists

As You Lockdown, Provide Food for the Poor, WHO Tells Nigeria, Others