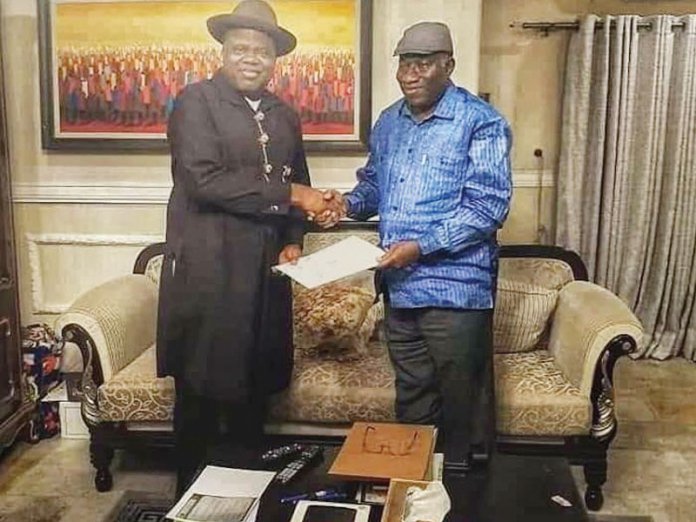 
Bayelsa State Governor, Senator Douye Diri Saturday visited former President Goodluck Jonathan in his Yenagoa home immediately after his inauguration was part of his plan to calm frayed nerves in the state.

Diri who acknowledged that there was too much anger and bitterness in the state especially resulting from the November 16 governorship election, explained that his resolve was to ensure that all stakeholders are carried along in the governance of Bayelsa.

He said his visit to the former president was the first step in the reconciliatory process, noting that he would soon be visiting elders and leaders of the state in furtherance of his effort to unite the state.

Diri’s emergence in the PDP primaries had created a wedge between Jonathan, who supported Mr Timi Alaibe, on the one hand and Diri and former Governor Seriake Dickson on the other.

After the private meeting with Jonathan, Diri described Jonathan as a father and a mentor who deserved to be treated as such.

He said: “It wasn’t a formal meeting, but we have come to see our father and our mentor to pledge our allegiance to the former president. Recall that while he was governor, I was Commissioner for Sports. We have had a very long relationship before now.

“We need an agenda that will bring Bayelsa’s people together; unite them as one people who will pursue the development of Bayelsa as one people, whether in PDP, APC or any other political party,” he said.

He added that he was also at the former President’s house to tap from his vast knowledge of the state, having been a governor and leader of the entire country.

He said: “We have been elected as governors not only of PDP, but of Bayelsa state. Therefore, every political party, everybody in Bayelsa will feel a stake and we have to tap do the knowledge of those who have been in governance.

“We will not stop with the former President Jonathan, but we will still go to other leaders and elders of Bayelsa state to make sure we are in one accord,” the governor explained.

Meanwhile, the Nigeria Union of Journalists (NUJ), Bayelsa State Council has condemned Friday’s attack on Radio Bayelsa by suspected members of the All Progressives Congress (APC), in the state in reaction to the judgment of the Supreme Court.

In a statement by its Council Chairman, Samuel Numonengi and Secretary, Ogio Ipigansi, the NUJ decried the situation where a Radio Station became the target of political violence.

The organisation described the incident as very unfortunate and called on security agencies in the state “to fish out the perpetrators of the act.

“Security agencies in the state should fish out the perpetrators of the act and bring them to book in order to serve as a deterrence to others in the future.

“The people of Bayelsa should learn to shun violence and see one another as brothers, irrespective of party affiliations.

“The management of Radio Bayelsa should not victimise union members of the station by accusing them of the violent attack but allow the police to do their job,” the body said.

In a related development, the management of the station has suspended nine workers over an attack on the station by hoodlums in protest against the Supreme Court’s judgment.

The General Manager of the station, Mr. John Idumange in a statement, said the nine employees were advised to proceed on a one-month compulsory leave to allow the radio station to conduct a preliminary investigation into the matter. 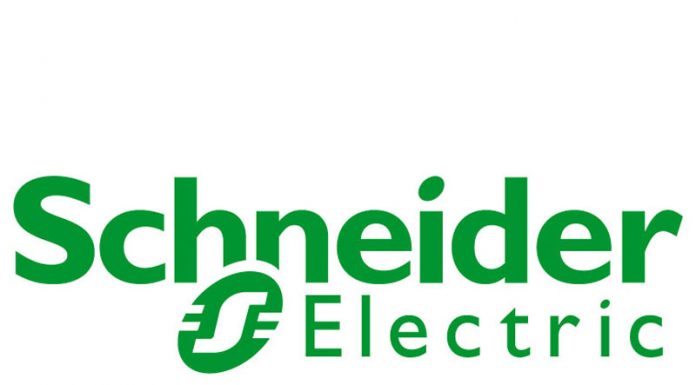