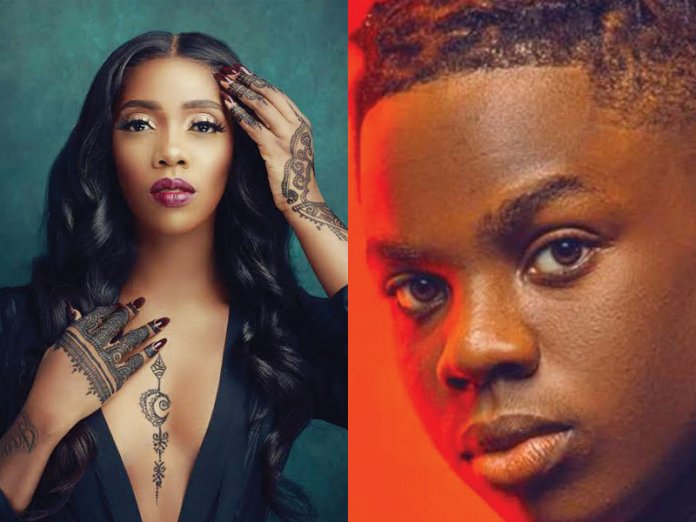 
Yeni-Anikulapo-Kuti, the first daughter of Afrobeat legend, Fela Anikulapo-Kuti who was a member of Fela’s and later, Femi’s music band has repeatedly told the media that Afrobeat is not the same as Afrobeats. This suggests that Afrobeats is a distinct genre largely influenced by Fela’s Afrobeat experimentation.

But, Abdul Okwechime, a veteran music journalist who lived for some years in Fela’s Kalakuta commune, in his article in The Culture  titled, “ Let’s Talk Music: Between Afrobeats and Afrobeat,” argued that: “Afrobeat songs cannot, must not be boxed into Protest Lyrics.”

Having acknowledged the impact of Afrobeats globally, Abdul seemed to argue that it was a sheer coincidence that Afrobeat under Fela became a protest song, because music was Fela’s weapon. But Sandra Izsadore’s pointers in the book, Fela and I, are clear indicators that Fela’s evolution as an Afrobeat musician had been fuelled by his exposure to Black  Panter movement in the US and her influence to tap into his roots for that distinct African sound and his social reality for truthful messages.

Generally, it is perplexing to see just how one letter can totally change a word’s meaning and perception. When it comes to music criticism, it goes beyond the semantics. Just consider the vibe from conservative music fans, that journey of Afrobeat’s transition through time and experimentation to birth Afrobeats is no joke. One very handy example of this music dynamics is Rap and Trap. While the word ‘rap’ refers to the traditional hip-hop genre with roots in New York street lyrical battles, trap is a contemporary music with elements of rap, from early 2000s which is heavy on synthesizers and kick drums, originating from Atlanta, Georgia.

Back to Nigeria, Afrobeat sprouted from jazz, soul and highlife and was made popular by Fela Anikulapo-Kuti, the revolutionary musician with a knack for experimentation and a natural ego urging him to stand out. Much later, the UK based DJ Abrantee coined the term, “Afrobeats” to refer to 21st century African rhythms, flavoured with pop, calypso, dancehall, juju, house music, salsa and variety of sounds. Wizkid, Davido, Rema, Tiwa Savage, Runtown, Yemi Alade, Shatta Wale and Mr Eazi are some of the most recognisable faces of this genre of music.

A few years ago, emerging artists in Nigeria dodged categorising their kind of music. Nigerian artists are aware that they operate in an unstructured market where such classification can be like a self-inflicted injury. So if dancehall is the trend, they’d jump on the wagon. Now that foreign DJs  and clubbers are Afrobeats-crazed, almost every musician from Nigeria wants to perform Afrobeats. The sensational music artist, Burna Boy had been careful to distinguish his music using the expression: Afro-fusion.

The cold war on Afrobeats started when some unscrupulous fellows started using the two words Afrobeat and Afrobeats interchangeably. Actually, the hip hop world had seen the same battle with fans of trap music when they loosely use the word rap or hip-hop to classify trap. But this music war emanates from a place of protection of a music brand that had been developed for a generation of music lovers away from new experiments viciously considered as contamination. That’s why a die-hard fan of Eminem will see Offset’s or Quavo’s music as some form of adulterated rap and that same sentiment runs deep with a fan of Fela who thinks the message in Afrobeat is even more important that the music instrumentation in truly defining Afrobeat. Dance pop suffered the same cold treatment when it upstaged disco in the 80s.

For the kind of political underlining that Afrobeat has, it’s hard to separate the music from activism. Asides the family of Afrobeat’s progenitor, the Grammy-winning  Angelique Kidjo may have easily been listed as an Afrobeat musician perhaps because of her activism and cultural identity made clear through rhythms. Also, there seems to be a general consensus that the young generation of music artists have not applied much rigour into studio work and song-writing before making their hits. Technology has made music production easy and recording doesn’t always have to be torturous after all, no one is trying to outdo Quincy Jones, the producer of the all-time best selling record, Thriller.

Another “beef” for Afrobeats is the manner in which the artists try to make Fela-themed lyrical references. To be fair, Afrobeat is the mother of Afrobeats. So, there is nothing wrong if Afrobeats artists allude to Fela’s music or lyrics as a way of immortalising the legend. As a jazz promoter and founder, Lagos International Jazz Festival, Ayoola Shadare once argued for Afrobeats, the genre is not too heavy on message.

While Afrobeats is gradually taking over the world music stage one beat at a time, it’s fair play for the staunch supporters of Afrobeat to be less antagonistic of the generation of musicians whose existentialist struggles aligned and contributed to this genre of music. Conscious music doesn’t have to be articulated in Afrobeat or Afrobeats alone. Jimi Hendrix’s psychedelic rock and blues, Bob Marley’s reggae, Kendrick Lamar’s rap, Tracy Chapman’s folk songs, Indie Arie’s acoustic soul and more are conscious music and so can Afrobeats.

Perhaps, what Afrobeats’ fans may have considered as a latest snub on Afrobeats is the preference for Angelique Kidjo’s Celia Album over Burna Boy’s African Giant album at the 2020 Grammys. The latter garnered global critical reviews as much as much as Beyonce’s Lemonade album. Sadly, Burna only had the Best World Music Category award to vie for which validates top ranking model, Naomi Campbell’s argument for a separate category for Afrobeats at the music’s biggest night. That category was split into two separate categories for Best Traditional World Music Album and Best Contemporary World Music Album in 2003. But in 2012, the two categories were merged back to Best World Music Album making it more competitive than ever.

The success of Afrobeats is not determined by the voting in the Recording Academy. What really count for success are proper song writing, innovative rhythms, global acceptance and unstoppable dancing feet. 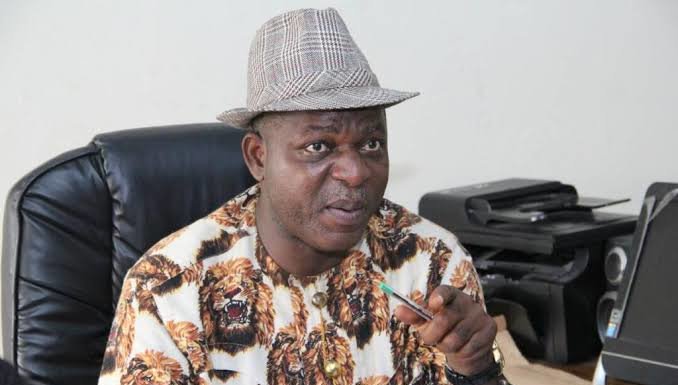