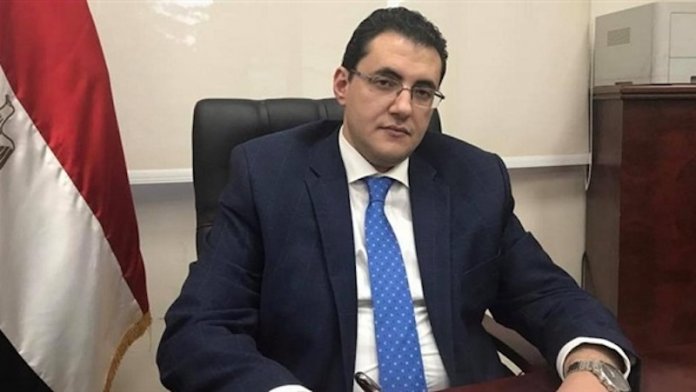 Egypt, yesterday, said it isolated a patient with the coronavirus, making it the first case of the dreaded illness in Africa.

Spokesman of Egypt’s Ministry of Health, Khaled Megahed, however, said in a statement that “the person involved is not an Egyptian”, but did not state person’s nationality

Megahed said the World Health Organisation had been notified of the development, adding that the patient was in quarantine at a hospital.

He said: “The ministry has taken preventative measures and is monitoring the patient… who is stable.”

Egypt had earlier in the month suspended all flights by its EgyptAir to China, and there will be no flights to that country until the end of this month.

Three hundred and one Egyptians were evacuated from Wuhan, epicentre of the virus in China, and have remained in quarantine for 14 days.

According to Aljazeera, China, yesterday, reported 121 more deaths from the coronavirus outbreak, 116 of which are from the epicentre of the infection in Hubei Province alone, bringing to at least 1,380 the total number of deaths across the country.

The latest toll reflected the removal of some deaths that had been double counted in Hubei, the health commission said. On Thursday, Chinese health officials had already reported 1,367 deaths.

Hubei and its capital Wuhan, where the infection now known as COVID-19 is thought to have originated in late December, also reported a further 4,823 new cases of the infection, taking the total in the province alone to 51,986.

Nationwide, there are 5,090 new cases pushing the total number to nearly 64,000 as of yesterday.