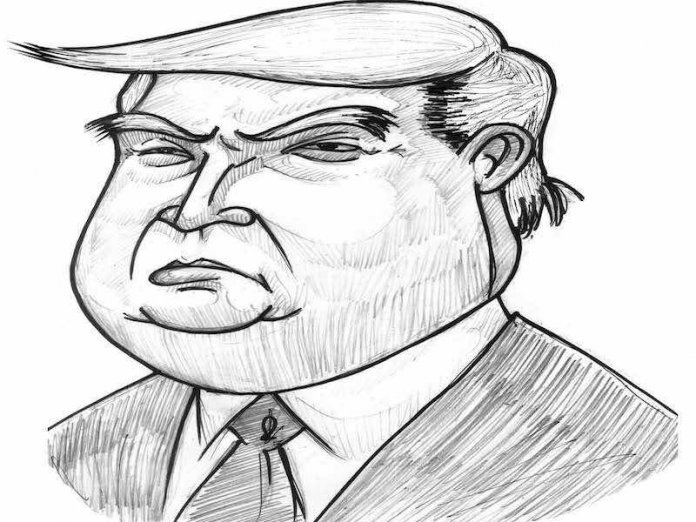 Government should do everything to ensure the ban is lifted

In a typical replay of shutting the stable after the horse had bolted, Nigeria’s Minister of Foreign Affairs Geoffrey Onyeama last week scrambled to Washington, D.C., in order to “understand the reasoning” behind the US visa restrictions on Nigerians. Yet while speaking at a joint news conference with US Secretary of State, Mr. Mike Pompeo, Onyeama said Nigeria was indeed aware of its obligations. “We’ve identified all those requirements and we have actually started working on all of them”, he said. “We look forward to being taken off this visa restriction list.”

While it remains to be seen when Onyeama’s wish will be realised, the visa restrictions on Nigeria and three other African nations subsist. Thus, as from 22 February, Nigerians will no longer be able to obtain visas allowing them to permanently immigrate to the US. But this is an avoidable deprivation. The conditions for the visa ban had long been spelt out and sufficient time was given to all affected nations to put their house in order.

According to Acting Secretary of Homeland Security Chad F. Wolf, Nigeria and the other five countries “lack either the will or the capability” to adhere to new screening and vetting criteria imposed by the U.S. government since March 2017.” The US said that Nigeria did not comply with the established identity-management and information-sharing criteria-assessed by the performance metrics. In addition, the country did not have adequate public-safety and terrorism related information “necessary for the protection of the national security and public safety of the United States.” Besides, the country’s diplomatic channels did nothing for weeks to talk itself off the list when it was being speculated that Nigeria might be banned.

The visa ban again heightens the levity with which issues of serious concerns are treated. Basic information on individuals is lacking. For years, the country has been struggling to establish a reliable database of its citizenry with little success. After four decades, and after billions had been spent, the country is yet to make any meaningful headway. For more than a decade, the National Identity Management Commission (NIMC) now saddled with the duty, has managed to enroll some 37 million people out of a population of 200 million. Many of those enlisted are without the electronic cards. It is ridiculous that a country locked in a battle with Islamic State- backed terrorist groups has no reliable means of identifying who’s who among its citizens. The true identity of a man caught trying to bomb a Church in Kaduna is still a puzzle two weeks after the incident. In contrast, it took India nine years to enroll 1.2 billion people.

The implications of the visa ban will be pronounced. Our citizens will be deprived of living in the US, an attractive destination for many and with that, job opportunities would be lost to a country whose economy is on life support. As many as 8000 Nigerians were granted immigrant visas in 2018 alone. Besides, although the ban will not affect business travellers, students and tourists, it certainly will expose them to more scrutiny. Even before the ban, Nigerians are increasingly being vetted as exemplified by their long wait. Indeed, Nigeria reportedly recorded the largest global drop-off in visitors to the United States last year.

Last week, President Muhammadu Buhari launched a committee to “study and address” the ban. “Nigeria remains committed to maintaining productive relations with the United States and other international allies especially on matters of global security,” the president’s office said.

It is in the nation’s interest that everything is done swiftly to ensure the ban is lifted.