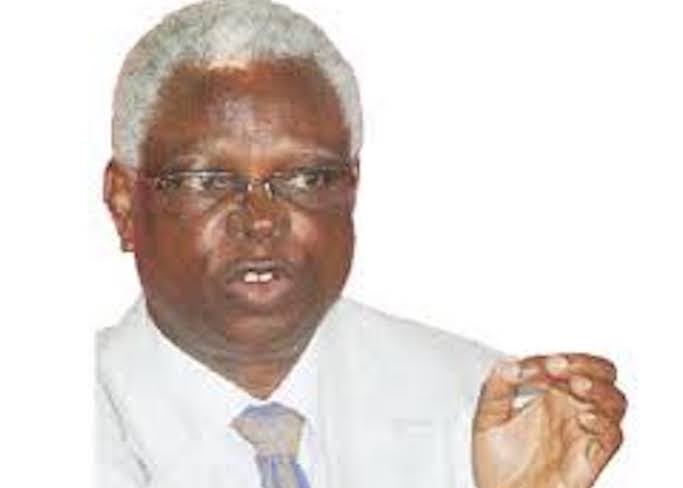 I read Ugo Aliogo’s appraisal of Professor Dele Owolawi’s book, Dialogue with the self, published in THISDAY of February 7, 2020.

Values define standards and mutual goals, values should stimulate collective action.Modern societies should not only influence each other, but must be influential. I have read the book ‘Dialogue with the self’ twice. It was sent to me by the professor, personally signed and with these words, “to Simon Abah my friend and brother.”

Nigeria needs thinkers in government for the creation and dissemination of governing philosophies, knowledge, enlightenment and common sense.

The people of the city of Niyod as illustrated by Owolawi believe in spirituality and not religiosity. Religious persons celebrate signs, symbols and customs instead of values. They only love people whose traits are similar to theirs.

Spiritual persons do not diminish the light of other people in order for their light to shine more brightly; they all work together for the common good and believe in the humanism of the collective man. Even though self-discovery is very important, what is equally important is what man could become.

I support gender equality and was happy to read that women’s issues in the City of Niyod were given the seriousness it deserves as women were included in governance; and represented in all walks of life. In that city people are not covered in false glory and ranks are not celebrated. Respect is earned by a dint of hard work and achievement.

I learned a lot about environmental justice and the need to protect the environment for the next generation.