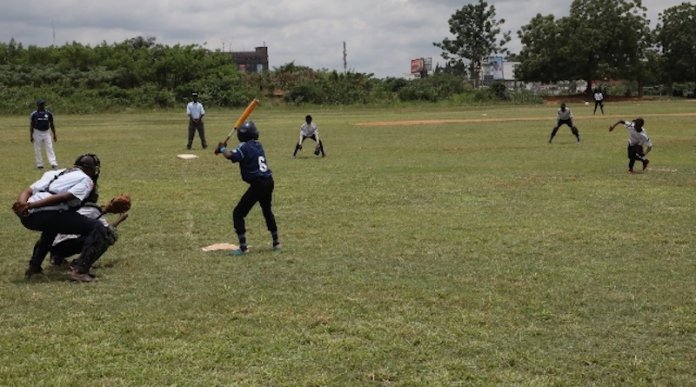 A press statement by the Little District Administrator and Secretary General Nigerian Baseball and Softball Association, Mr Kehinde Laniyan confirmed the support from the American consulate.

He added that this will be the second time that the American mission in Nigeria will be giving tremendous support to Little League programme.

The first support came in April 2019 and was for the organisation of the Little League Baseball Clinic and Tournament.

In a related development, an American-based Nigerian, Ronke Champion Adeyemi has announced a donation of $1000 (about N360,000) to support the event.

Ronke Champion Adeyemi, a sports enthusiast and CEO of Peace Hospice & Palliative Care Chicago (Illinois) in the United States, has been supporting the children empowerment programme since 2012.

Mr Laniyan further confirmed that Ronke, has therefore become the biggest cash donor after the US Consulate General in Lagos to the present programme, while the Dutch Little League contributed a container load of softball equipment to further the development of the game in the country.

Laniyan expresses his gratitude and said: “On behalf of Little League communities in Nigeria, I say a big thank you to our friends in The Netherlands for the gift of softball equipment and also to the US Consulate General, Lagos for its constant support.”

He added that words cannot express our appreciation to Mrs. Ronke Champion Adeyemi for her usual unflinching support to ensuring the upliftment of Nigerian children through sports.