Few hours after President Muhammadu Buhari’s condolence visit to Maiduguri Wednesday over the killing on Sunday of 30 persons on Maiduguri-Damaturu Highway, Boko Haram made a push for the troubled town.

The insurgents at about 7pm attacked Jiddari Polo, on the outskirts of Maiduguri, causing many residents to flee into town.

The daring push of the insurgents into Maiduguri was however contained by the military who engaged them in a shootout, according to the people fleeing from the area.

One of the residents of Polo Jiddari, Margaret Ibrahim, told our correspondent at about 7:30pm that residents fled from their homes for fear of being attacked or hit by bullets.

She said: “I ran into the bush on hearing sporadic gunshots.”

Another resident, Yusuf Abbas, said: “Many of us have fled into the town as Boko Haram has come to attack us again.” 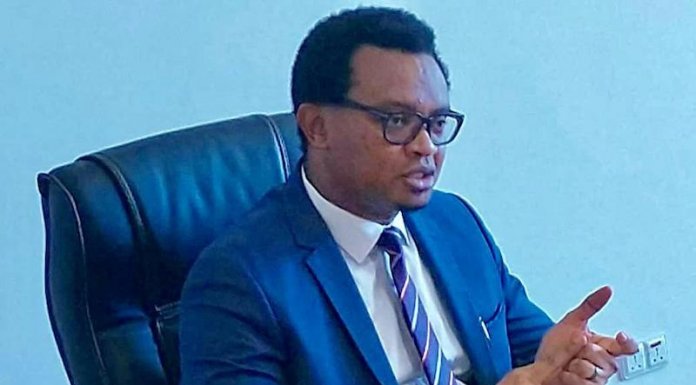