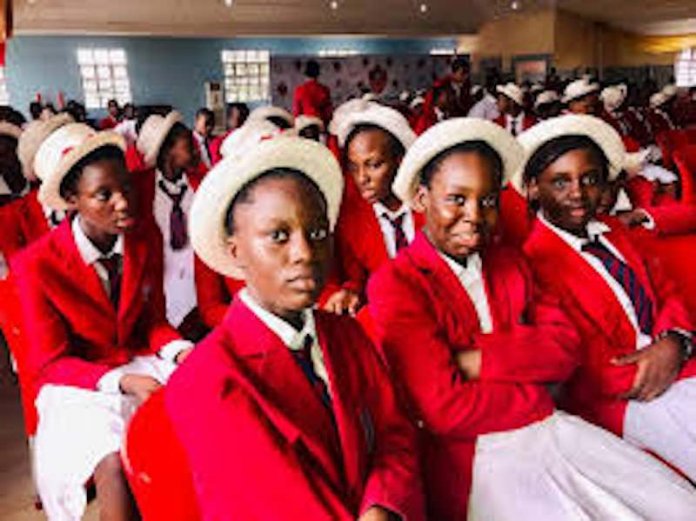 The Archdeacon Brown Education Centre (ABEC), Port Harcourt, last week rolled out the drums to celebrate its 20 years of existence.

It also announced plans to set up a diagnostic centre to cater to the needs of students with hearing difficulty and impaired vision.

The Managing Director of ABEC Group of Schools, Dr. Christie Toby disclosed this in Port Harcourt while briefing journalists as part of activities marking the 20th anniversary of the school.

Toby stated that the school, which was established in January 2000, has six different schools, including a special learning centre for physically-challenged children and a football academy.

She described education as the only way to avoid poverty and instil discipline in the society, saying that much would be achieved in the education sector if government could work together with private school operators.

Toby said the 20th anniversary of the school is a celebration of the faithfulness of God on the private school, which runs the Nigerian, British and American curricular.

“We are 20 years old, we are excited and we are celebrating God’s faithfulness. When we look back, I have seen the children, the girls. Some of them are married now and raising families. It is most gratifying.

“It is unfortunate, but some people equate high fees to class and they feel they can show their class only when many people cannot afford the same education as their children.”

She also said some parents believe their children cannot do anything without external aid, which she said runs contrary to the school’s zero tolerance for examination malpractices.

Also speaking, former Rivers State Deputy Governor and Chairman of ABEC, Alabo Gabriel Toby, commended the staff of the school for the successes recorded in the past 20 years.

“We have a team of competent and dedicated heads of schools. They take the children as their own and they go beyond the call of duty. When we look back at our records, we are proud of what we have done.

“We have zero tolerance for examination malpractices and no child passes through ABEC without being computer literate.”
He however said the school has a brighter future as it is already investing in new facilities and technology as well as the continuous training of teachers. 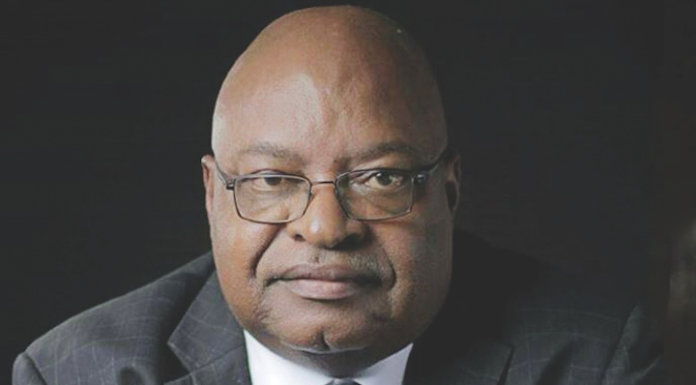