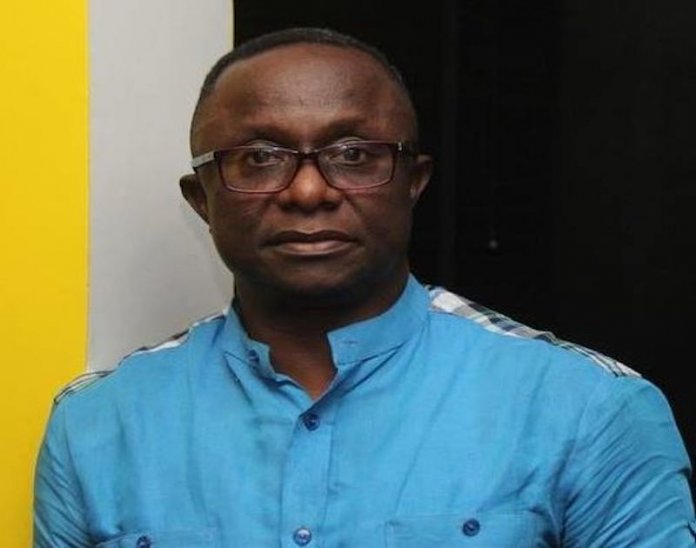 Residents of Port Harcourt, the Rivers State capital, have unveiled plans to use Facebook as a platform to return the city to the ideals of its Garden City status.

This is as a former banker and co-ordinator of The Extra Steps Initiative (TESI), Eugene Abels, has emerged winner of the 2019 of Port Harcourt City Facebook Personality Award.

Speaking at the presentation of the award yesterday in Port Harcourt, Convener of Unity House Foundation (UHF) and initiator of the award, Kingsley Wenenda Wali, said the essence of the award was to encourage Facebook users not to see the platform as a battleground.

He noted that Port Harcourt, the Garden City, had an ideal of accommodation of every body and different shades of opinions, but expressed disappointment that the ideals were fast dying.

“I am saddened because my generation has destroyed what was left of the ideals of Port Harcourt. Unfortunately, the next generation even thinks that what they are seeing is the ideal and want to make it their way of thinking and of doing things.

“The younger generation should be told that originally in Port Harcourt people may disagree but it was usually disagreement on issues, ideas. It never got to insults or fisticuffs. The spirit of love and sharing was always there,” he said.
On how the award was instituted, Wali said: “Sometime last year, in one of my posts, I just thought that a time has come for us to make the best out of Facebook platform and what it actually represents.

“I said to myself, why we don’t start something to recognise those who have conducted themselves well like gentlemen and ladies. It was supposed to be something light but the response I got overwhelmed me and said this what everybody is waiting for. Let’s see how far we can go with it and make it something decent that we can look forward to it every year.
“Somewhere along the line, there was this fear about sincerity. Some people raised doubts because I am a politically exposed person. But, before politics, I am a Port Harcourt person. I think this is my own contribution of getting us back to where we used to be.

“This City was known for something and that is love. Unfortunately, things had happened, some things are happening and if we are not careful, things will happen that will put a permanent death on the essence of Port Harcourt.”
Another Businessman, Kio Lawson, commended Wali for taking steps to return the city to its past ideals and said it was in the interest of the people.

He noted that incidents in the city and Rivers State generally was being over-hyped and said there was need to change the narrative.

“There is crime, especially kidnapping, everywhere in Nigeria, but people are making it look as if Port Harcourt is the worst place to live on earth. We need to tell people that life is good in Port Harcourt and that people even go out as late as 1 or 2am to enjoy themselves,” he said.