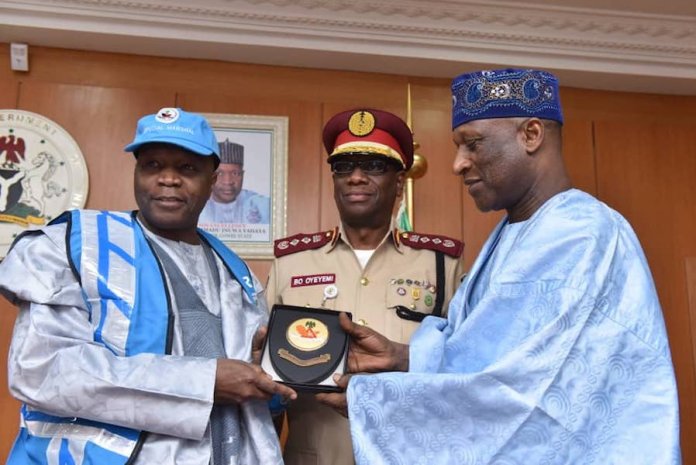 The Gombe State Governor Muhammadu Inuwa Yahaya has said that his administration will continue to partner with the Federal Road Safety Commission (FRSC) to ensure that road users in the state adhere to traffic rules and regulations.

Governor Yahaya stated this when he received in audience, the Corps Marshal of the FRSC, Dr. Boboye Oyeyemi, at the Government House Tuesday.

The governor, who described the services rendered by FRSC as humanitarian, said his administration will continue to promote values that will ensure safety on the roads.

He commended the FRSC for its support to the government and people of the state, especially as it concerns the safety of road users and other security-related matters.

Yahaya said his administration has since embarked on massive roads construction across the state to link up communities, make driving safer, easier and more pleasurable.

Speaking earlier, Oyeyemi commended the Yahaya-led administration for embarking on the construction of roads across the state which he observed is critical to the safety of road users.

He intimated the governor on the need for such roads to bear road signs, saying the FRSC is ready to partner with the state government in the production and placement of such road signs.

He thanked the state government for donating a piece of land upon which the newly built state command’s office complex was constructed, saying the new office will enhance the performance of officers and men of the commission in state.

While advocating the creation of road safety clubs in primary and secondary schools in the state, the corps marshal paid glowing tribute to the governor on his Gombe Goes Green (3G) initiative which seeks to conserve the environment and create jobs for the youths. 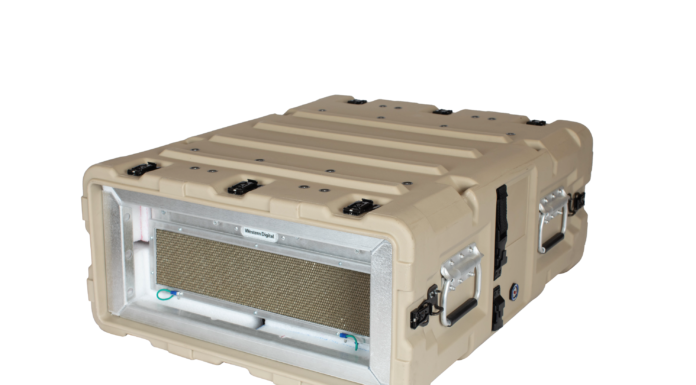